Battlefield 5 will soon be upon us, launching as early as October 16 for those that pre-order the super awesome (and expensive) special editions of the game. You can play the game well ahead of release however as part of the open beta, with is launch date confirmed by public Electronic Arts.

Scheduled to start at the beginning of September, any of you lucky folk with a pre-order or who have subscriptions to Origin Access Premier, Origin Access Basic or EA Access will gain two-day early access to the beta. 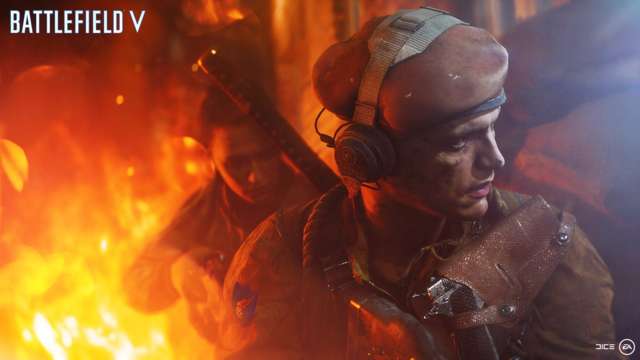 That will be on September 4 (very soon!), while everyone else will have to hold out until September 6 before they can get their hands on the game.

The Open Beta will showcase the soon-to-be-iconic Rotterdam map on Conquest mode as well as the Arctic Fjord map on both Conquest and Grand Operations. 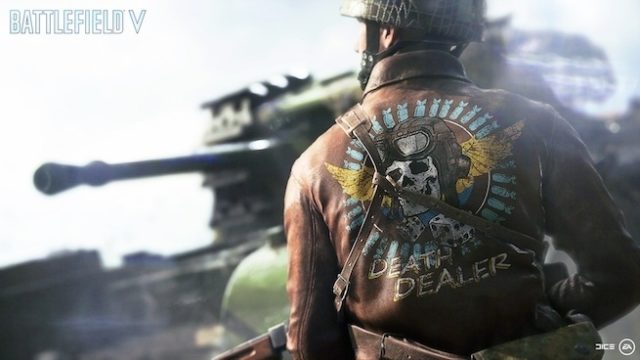 The Rotterdam map promises to “immerse players in a battle fought throughout the streets of Holland where the game’s dynamic physicality and destruction will be on full display.”

New to the Battlefield franchise, Grand Operations is a multiplayer experience across multiple maps and modes that that takes players through a narrative inspired by “historical events”.

Pre-load is set to become available on September 3. 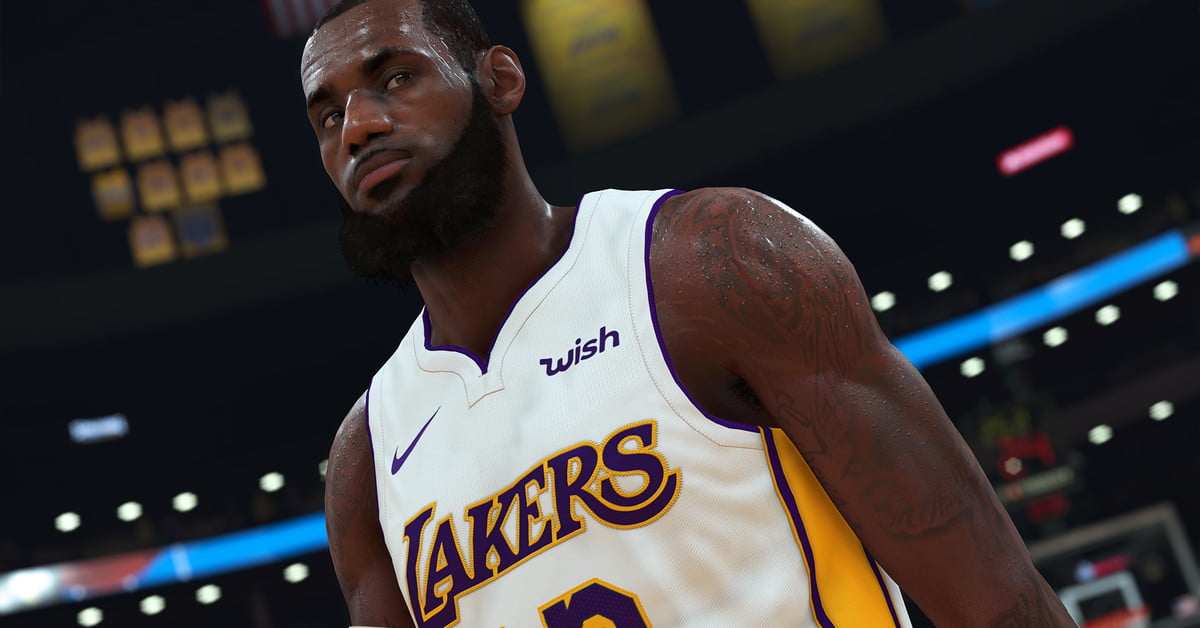