The countdown has begun for the start of the fourth season in Fortnite: Battle Royale, and the conspiracy theories — both in the game and out — have started speculating about what will be on offer for the world’s most popular and talked about game.

With season three wrapping up and heated chatter dominating the web, clues have started appearing in the game, including meteorites and campsites, pointing to an intriguing new turn for the game as season 4 approaches. 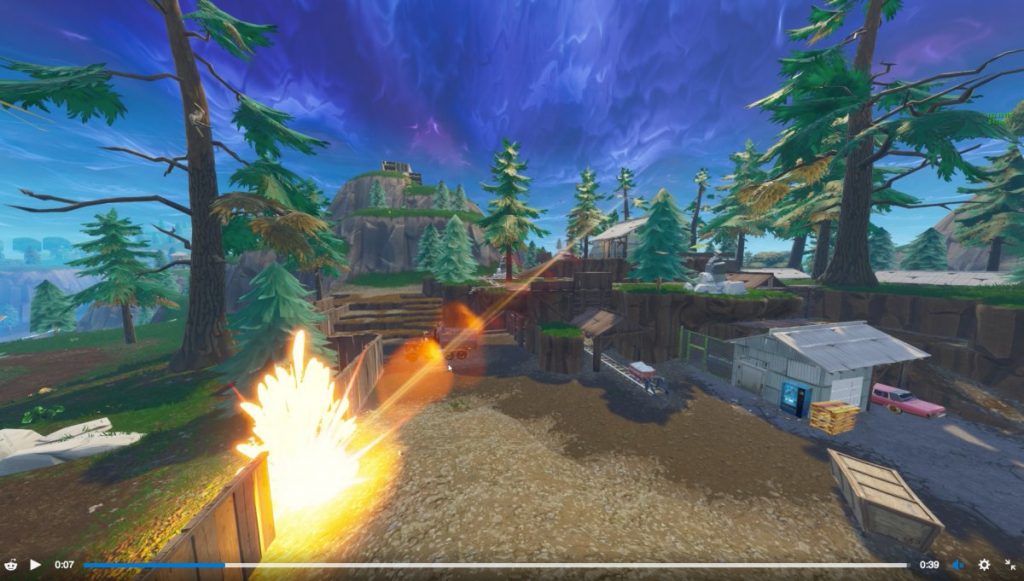 Throw in Epic Games’ own “Impact is imminent!” tease, and you have an epic start of a new era for Fortnite: Battle Royale.

The season 4 release time has been confirmed as 08:00 am GMT on May 1. Here are the local times for your time zone:

This is when we can expect the downtime to be for the Season 4 update to take place.

The theme of Fortnite: Battle Royale has been a hot topic for a few days now, with a shooting star first appearing in the game’s sky a few weeks ago.

Epic has released a number of in-game clues since, with emergency TV broadcasts and even conspiracy theorists’ campsites popping up around the game world. 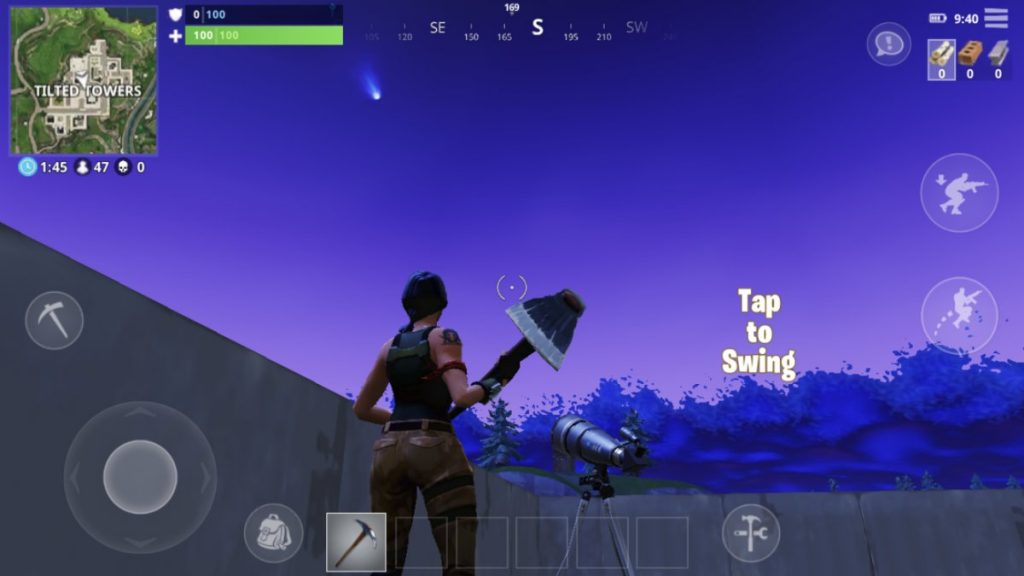 Throw in this Tweet, and it seems inevitable that the world of Fortnite is set to kick of season 4 with a bang.

A bunch of Reddit posts last week (via Fortnite Intel) revealed details of the season 4 update. These have promptly been deleted, but not before the internet took a virtual screenshot.

Here’s what we can expect: 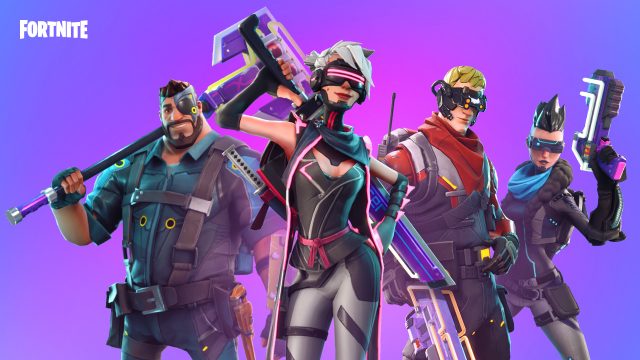 ← Previous
Fortnite servers down for the count: Epic offers freebies, admits it 'messed up here'