Following the Titanfall 2 debacle, EA appears to have learned a lesson in pushing Anthem into 2019

Upon its reveal at E3 2017, BioWare’s Anthem looked destined to be EA’s answer to Destiny.

Aside from the obvious similarities to Activision’s own multiplayer juggernaut, Bioware also found itself in a position it — nor the gaming public — probably saw itself in maybe four or five years ago.

With Anthem, it appears to be taking the best of some of its more unique and intriguing worlds, and blending them together to create a new futuristic open-world experience.

“It is vast, dangerous, beautiful and unexpected,” EA executive vice president, Patrick Soderlund, said of Anthem. That’s your standard PR talk, sure, but EA is banking heavily on the game it used to showcase its forthcoming games portfolio at E3 2017. 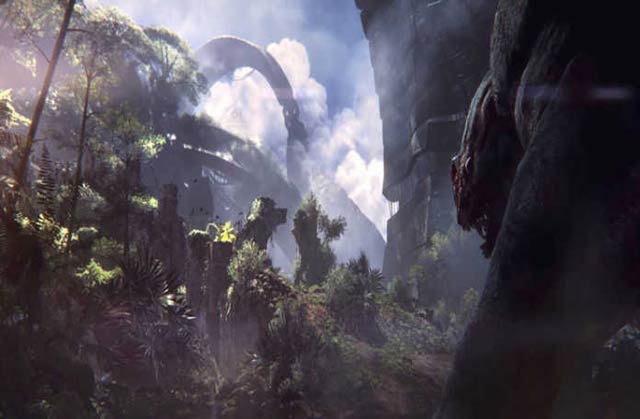 After an initial “2018” release window, the game has now been pushed into early 2019, disappointing considering it looked set to be one of the year’s biggest releases, but probably smart considering EA’s latest scheduling stuff-ups that saw some of its more popular franchises struggle on the sales front.

EA is set to release a new Battlefield at the end of 2018, and so the publisher is preparing itself to avoid the mess that led to disastrous sales for Titanfall 2.

That game, supposedly set to be one of 2016’s biggest, and certainly the kickstarting of what was supposed to be one of gaming’s premier shooter franchises, was forced between the releases of Battlefield 1, Call of Duty: Infinite Warfare (and Modern Warfare Remastered), and a host of other popular annual releases. 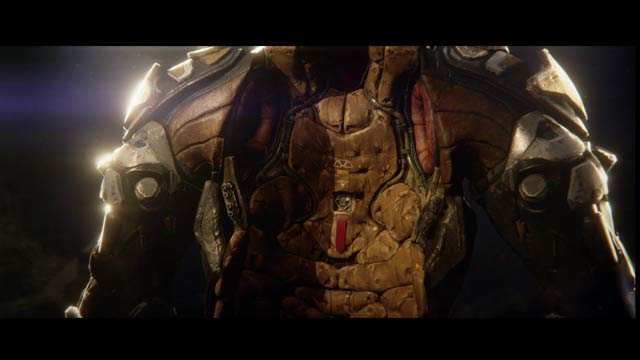 Unsurprisingly, the game struggled to make much of a dent on the sales charts, disappointing considering how great the game actually is.

Titanfall 2 was projected to sell around 9 million copies — more than double the original — but those projections were ambitious to say the least: the game sold well below that.

In an interview with Glixel shortly after the release, Respawn co-founder Vince Zempella response when asked about the future of Titanfall 2 was cryptic, if a little discouraging.

“We don’t know yet,” he said. “The game is, critically, a huge success. We’re really happy with all the reviews and the positive sentiment. Sales, it’s too early to tell. We’d definitely like to tell more of the story and the universe. I think it’s pretty safe to assume that we’ll explore more of it. EA might have announced more.”

It was at that point in the interview that Zampella queried EA representative Devin Bennett, which is strange, because had EA announced future Titanfall games at that time, Zampella would surely know about it. It’s an assumption — and there’s no intention to put words in Zampella’s mouth — but it certainly reads like he is putting EA on the spot in a moment of frustration.

Bennett responded, saying: “What we’ve said is we’re committed to the franchise.”

“So, whatever the fuck that means,” Zampella said in response.

There’s a history there of EA completely fluffing the releases of major and hyped franchises and titles. NBA Live is irrelevant, a decade after it was arguably the premiere sports game in North America. Now it simply can’t compete with NBA 2K.

Mass Effect: Andromeda was solid, but it’s clear that Bioware and EA have moved on, with the game acting as a standalone entry and post-release murmurs suggesting the series is on a long-term hiatus.

Star Wars: Battklefront 2 was a mess of epic proportions, and that franchise’s immediate future is also surely in doubt.

EA is clearly banking a lot on Anthem — and the next Battlefield, and let’s hope they don’t stuff that one up! — and so the move into early 2019 is obviously undesirable from a gamer’s point of view, but probably sound and needed if Bioware is to both create a game that actually pleases the audience, and also sells well enough to justify EA’s investment.