Titanfall 2 is a fantastic game. The critics are universal in that it’s a significant improvement over its predecessor, which in its own right was also very good.

However, its sales projections have the future of the franchise on shaky ground, and player numbers on one specific platform raise questions about the Titanfall name’s marketability.

There were already concerns that releasing it between Battlefield 1 and Call Of Duty: Infinite Warfare would cannibalise sales, and while both Respawn and EA felt confident that Titanfall 2 could establish a strong player base in such a saturated release window, it was clear that the game was going to have an uphill battle against two genre juggernauts.

At time of publishing, Titanfall 2 currently sits 19th on the list of most played Xbox One games. This list changes sporadically, with Battlefield 1 today replacing Infinite Warfare in first place, probably due to the major update that added Hardcore Mode and kicked off Battlefest celebrations.

The top 10 is an unsurprising blend of genre heavyweights and refined classics: GTA V continues to dominate, while Skyrim, Modern Warfare Remastered and Minecraft continue with strong player bases.

Titanfall 2 is ranked 19th behind Skate 3, but then again, so is Gears Of War 4. However, for a blockbuster AAA third-party title that’s only been out for two weeks, that position is a damning insight into the value of the brand, and how gamers rate it next to the gaming world’s more established franchises.

Respawn CEO, Vince Zampella, is no stranger to controversy, having been at the forefront of a bitter breakup between his team at Infinity Ward and Call Of Duty publisher, Activision. In an interview with Glixel, Zempella said that he wasn’t looking to leave Infinity Ward, but that ultimately, his relationship with Activision soured after expressing a desire to move beyond Call Of Duty.

That’s interesting, because after two Titanfall games, it seems like the studio is only just finding a comfort zone. Yet while at Infinity Ward, Zampella had reached the end of wanting to make Call of Duty games, forcing him out from the studio: it may be the opposite at EA, and poor sales and a small install base may force Respawn down a different path, against Zampella’s will.

When asked by Glixel if Respawn will be making another Titanfall game, Zampella’s response was cryptic, if a little discouraging.

“We don’t know yet,” he said. “The game is, critically, a huge success. We’re really happy with all the reviews and the positive sentiment. Sales, it’s too early to tell. We’d definitely like to tell more of the story and the universe. I think it’s pretty safe to assume that we’ll explore more of it. EA might have announced more.”

It was at that point in the interview that Zampella queried EA representative Devin Bennett, which is strange, because had EA announced future Titanfall games, Zampella would surely know about it. It’s an assumption — and there’s no intention to put words in Zampella’s mouth — but it certainly reads like he is putting EA on the spot in a moment of frustration.

Bennett responded, saying: “What we’ve said is we’re committed to the franchise.”

“So, whatever the fuck that means,” Zampella said in response. 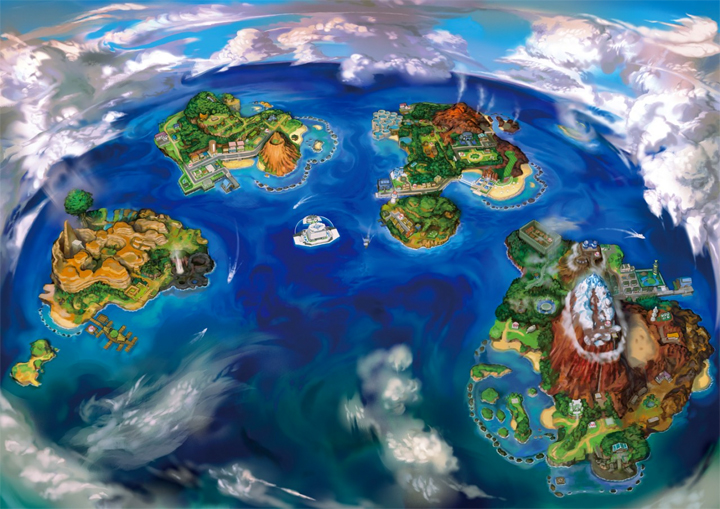 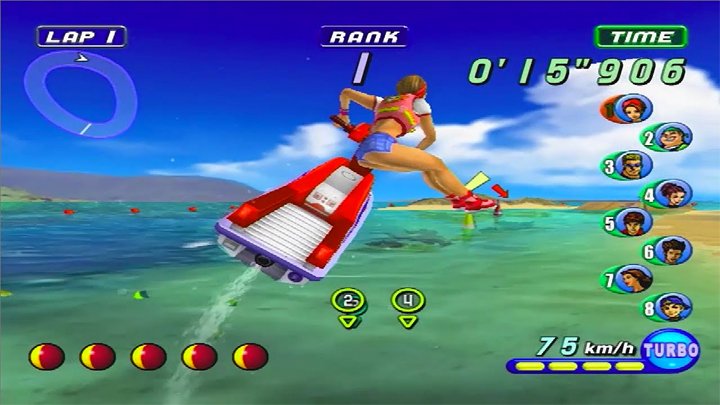