Battlefront 2 progression system due for a change, but is it too late?

Upon release, Star Wars: Battlefront 2 was arguably one of the most divisive games of 2017. Marred by microtransactions and a progression system that redefined what it meant to “grind”, it certainly wasn’t the launch neither publisher, EA, nor developer, DICE, had hoped for.

Things have certainly picked up since November, with a number of solid updates, tweaks and the like that continue to improve the experience, although it’s tough to forget about what initially happened back in late 2017.

The game wass being heavily criticised for its reliance on microtransactions and loot boxes, with one angry gamer calculating that it takes 40 hours to unlock a single hero.

This of course is built around the game’s entire business model, which entices player to pay early to gain access without having to grind those 40 hours. Safe to say that it takes a long time to earn enough credits just to buy a single hero.

EA responded to that initial response, and the Reddit community was having none of it.

When I wrote this article back in November, the response had 400k downvotes. That’s since stretched out to more than 650k, making it one of the most downvoted comments in Reddit history.

It seems that, since that major PR mess to end the year, EA DICE has learned a thing or two about managing fan expectations and wants.

The studio has revealed plans to completely reword Battlefront 2‘s progression system, after having already dumped the prices by 75% and then turning microtransactions off completely, much to the community’s pleasure.

This is certainly good news for the remaining Battlefront 2 players out there (we do exist!), although the downside is that we won’t see anything else until March.

“Your feedback has been essential here, and we are preparing significant changes to progression that will address many of the things we’ve seen players asking for. We’ll be sharing more details about these changes in March,” EA DICE said.

This could well be what helps reinvigorate Battlefront 2, although it’s any wonder when these changes will come. We know information is due for March, but when will the actual update be applied, and in what ways will it make for a better experience?

What are your thoughts? What does EA DICE need to do to the progression system to get you back playing? Sound off in the comments below. 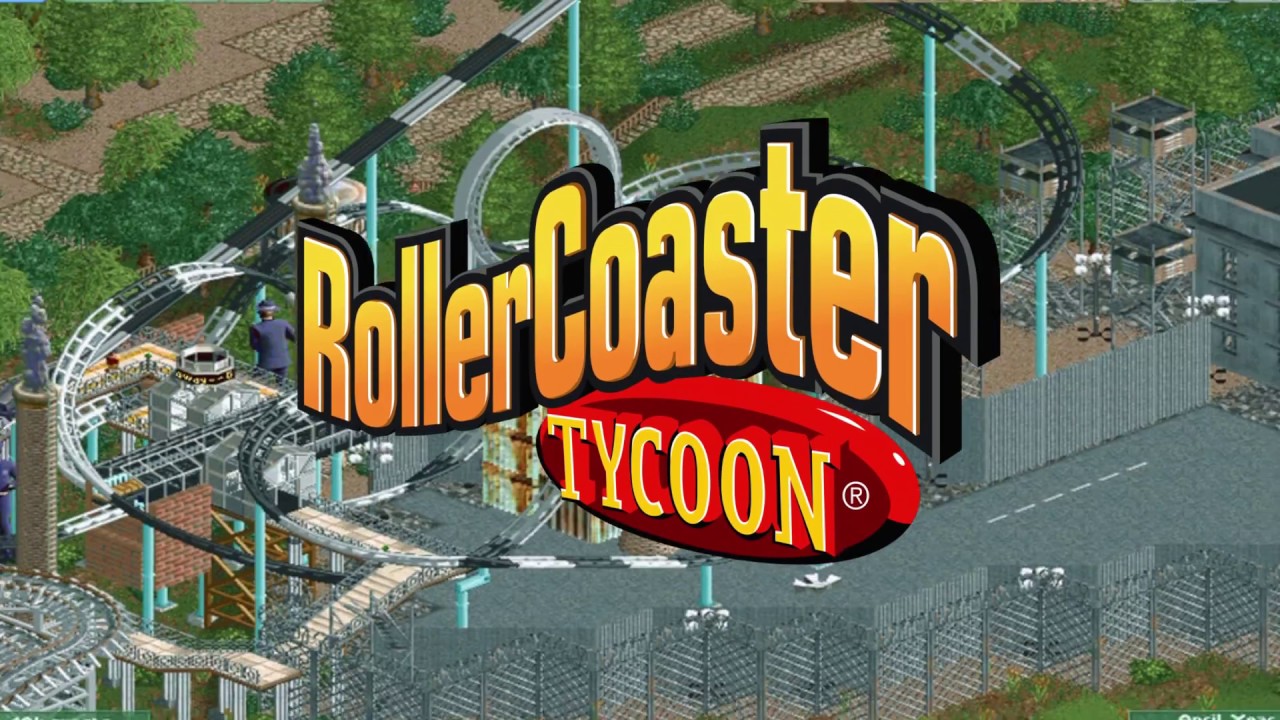