PUBG Xbox One servers are now live in Australia: Here are the release times for your region

One of the year’s most anticipated games has finally come to Xbox One.

PlayerUnknown’s Battlegrounds has made its long-awaited debut on Xbox One, with Australia being one of the first countries in the world to test the console version in its Preview form. 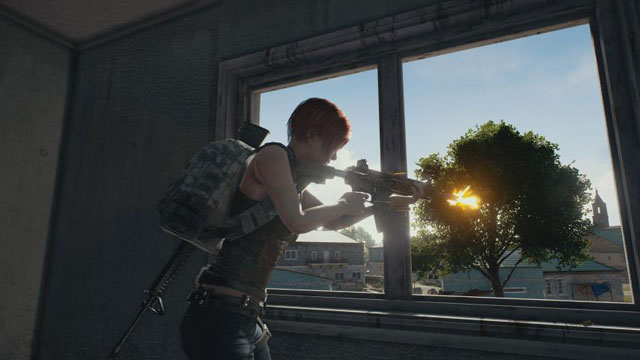 The experience and objective of “PUBG” is simple: parachute into a large, open world, and survive for as long as you can against 100 other players. 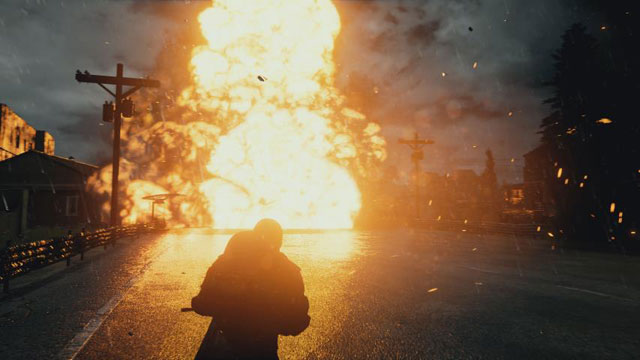 Having hit PC a while back, its console launch — albeit still in “preview” mode as it is on PC — brings with it added hype considering its popularity among the PC Master Race.

The game’s servers are live now in Australia, and there is a workaround to get in and connect early if you’re in a region that is yet to gain access. 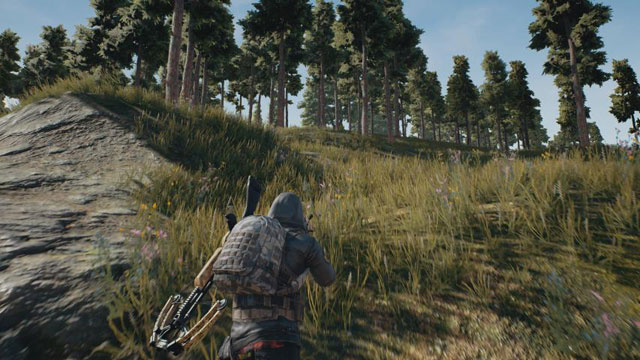 All you need to do is “pre-order” the game from an alternative retailer such as CD Keys, upload the digital code to your primary home Xbox, and then boot the game up. This work around reportedly does not work on copies of the game pre-ordered from the actual Xbox Store.

Check out the official launch times for PUBG in your area on the chart below. 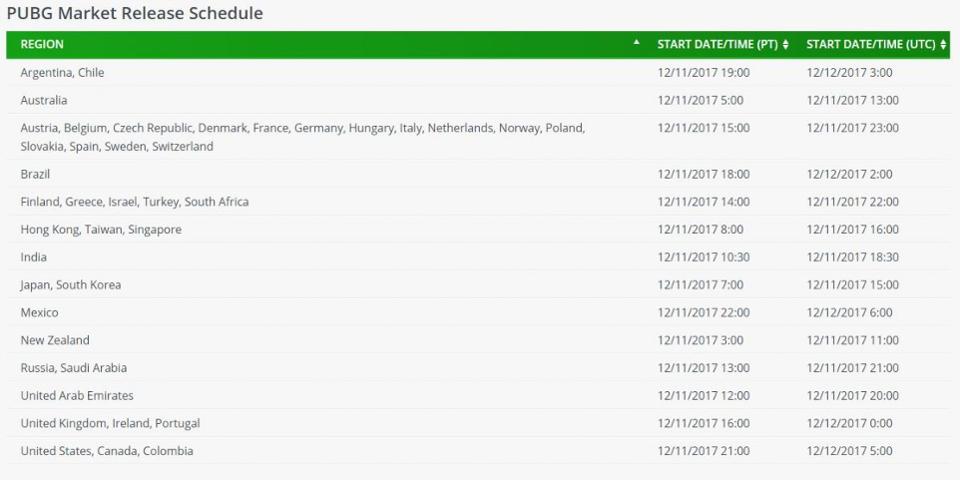 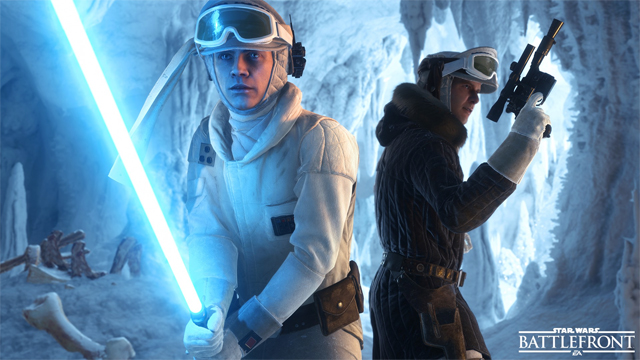