It’s been a long time coming for fans of the series, but Konami is finally rolling out a PS4 Pro update for one of the generation’s most acclaimed games. 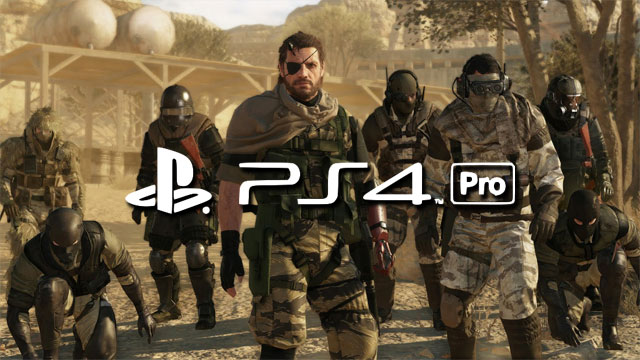 We don’t know what to expect of the update — including how it will actually improve the game’s visuals and performance — but we probably should expect some hefty upgrades to bring it up to the standards of expectations across the PS4 Pro install base.

While it’s taken a while for the game to get its PS4 Pro update, one would think that Xbox One X owners will get a similar update come the console’s launch next month.