One of the best shooters of the generation is finally making its way to Nintendo Switch.

Bethesda today announced that id Software’s DOOM will hit the console on November 10.

The announcement comes as id Software released a new video about the Switch version of the game, with creative director, Hugo Martin joining executive producer Marty Stratton to discuss the different features coming to the experience.

The Nintendo Switch version will offer the full single-player experience including all difficulty modes, as well as Arcade Mode, and all of the Multiplayer maps and modes from the Xbox One, PS4 and PC version.

All previously released DLC content will also be included, making the Switch version of DOOM arguably the most value-packed.

Check out the video below. DOOM hits Nintendo Switch on November 10. 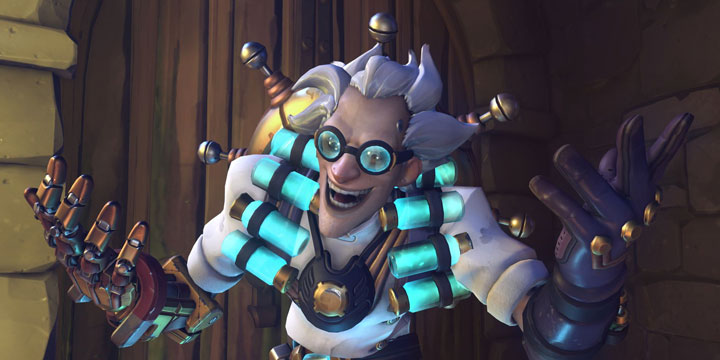