Upon release back in March, Mass Effect: Andromeda was met with a mixed response, with some gamers and critics bemoaning the game’s lack of gay romance options for Scott Ryder.

“This is definitely not going in the trash,” he said when asked if Bioware was looking to add more gay romance options for Scott. “We take the concerns very, very seriously.”

Bioware has made good on its promise, with the latest update for Mass Effect: Andromeda adding a romance option between Scott and squadmate Jaal.

“We understand that a character’s orientation is an important part of what makes them feel real. The relationships with your crew are some of the most loved and cherished parts of our games, so we wanted to make sure we got it right,” Bioware said of the latest patch. “We consulted with members of the LGBTQ community, both externally and within our own studios. After carefully considering all feedback, we decided this was an important change to make, and one that made sense for Jaal, Scott, and the Angara. Our writing, editing, and animation teams worked together to ensure this change made sense for Jaal’s character, and the result is a relationship we hope feels as fulfilling and memorable for Scott as it does for Sara.” 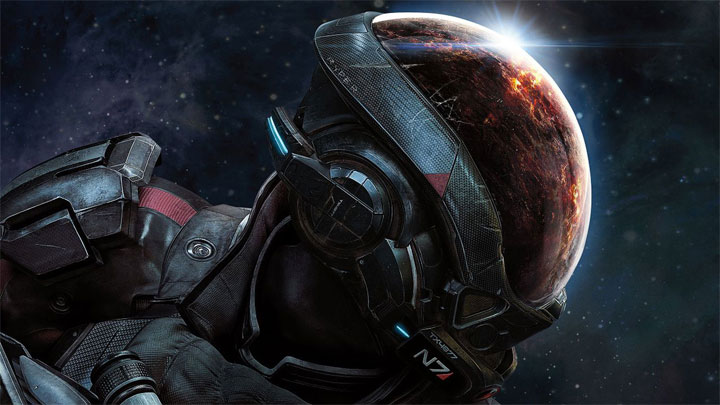 The update also brings with it a host of important changes and fixes for the game, including improving the character creator. Check out the patch notes below.