The cover of the next entry in the famed FIFA franchise will be graced by Real Madrid star Cristiano Ronaldo.

EA Sports lifted the lid off FIFA 18‘s official cover ahead of its EA PLAY event this coming week in Los Angeles, which kicks off a week of E3 shenanigans in the City of Angels.

Ronaldo’s cover art was dropped just as news of EA’s marketing shift to PlayStation was revealed. FIFA 18 had been exclusively marketed on Xbox One this generation, along with the Legends feature that was also exclusive to the platform. 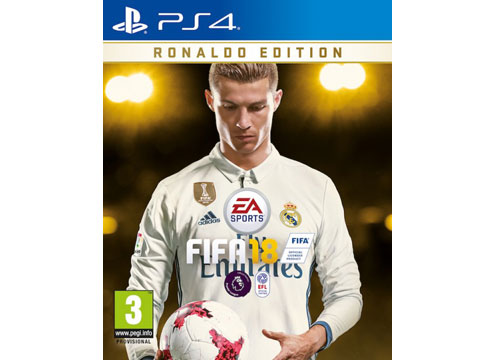 That has since shifted over to PlayStation, with “Legends” replaced by “Icons” across all platforms. The change in marketing strategy is unsurprising considering PlayStation’s dominance in Europe, arguably FIFA heartland. 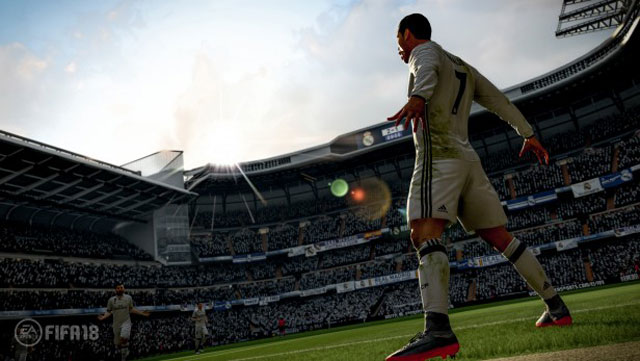 Icons will do just as Legends did, bringing classic footballs to the FIFA Ultimate Team mode. The first icon is Brazil’s Ronaldo.

Two special editions were also announced for the game, with the Ronaldo Edition and Icon Edition both offering three-day early access before the game’s September 29 launch. 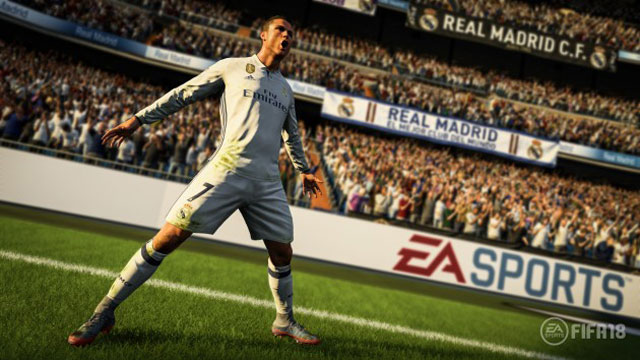 Stay tuned for the first gameplay footage for FIFA 18 out of E3 2017 next week. Fenix Bazaar will be on the ground to play the title, so keep a look out for our preview. 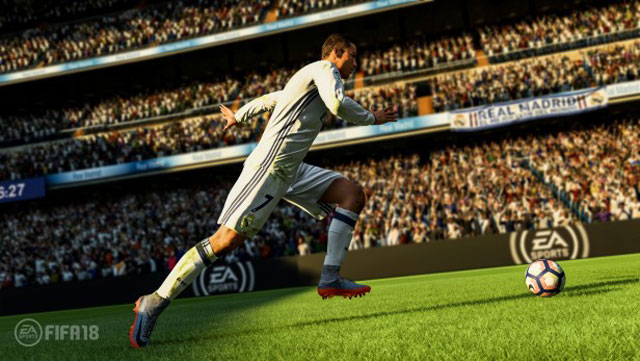 ← Previous
Sony at E3: The Best Ever PlayStation E3 Moments

Gaahh soo weird seeing ronaldo on the cover after having messi for so many years! :P