Ubisoft is holding nothing back with Far Cry 5. The box art reveal generated plenty of heated debate and controversy — as expected — and the first trailer to hit for the game is also sure to ruffle some feathers.

Far Cry 5 will be set in Montana in modern times, and will be developed by Ubisoft Montreal, the team behind Far Cry 3 and Far Cry 4. 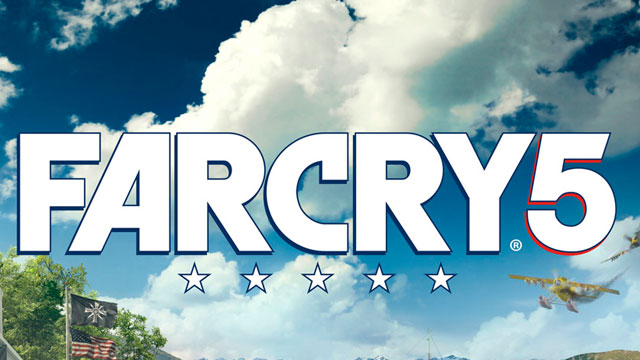 From the trailer we can gather that the stock-standard Far Cry adventure that we’ve known for so long will return with Far Cry 5.

If anything stands out about Far Cry 5 so far, is that it’s quite far removed from the war-ravaged or harsh environments we’re used to in Far Cry games. Rather, Far Cry 5 is set among a familiar backdrop of Bible loving Montana. 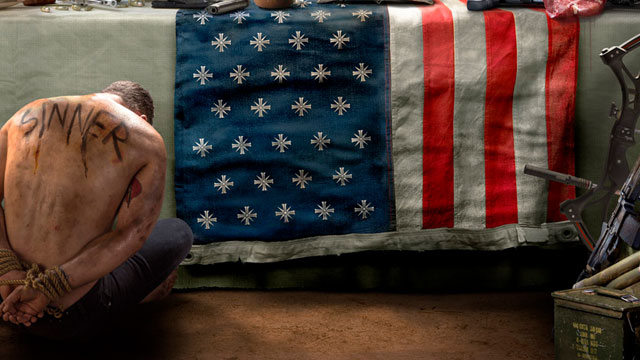 So what does the trailer actually tell us about the game, its world, and its villains?

We know that players will battle it out against Joseph “The Father” Seed, the leader of a powerful and demanding cult called The Project. 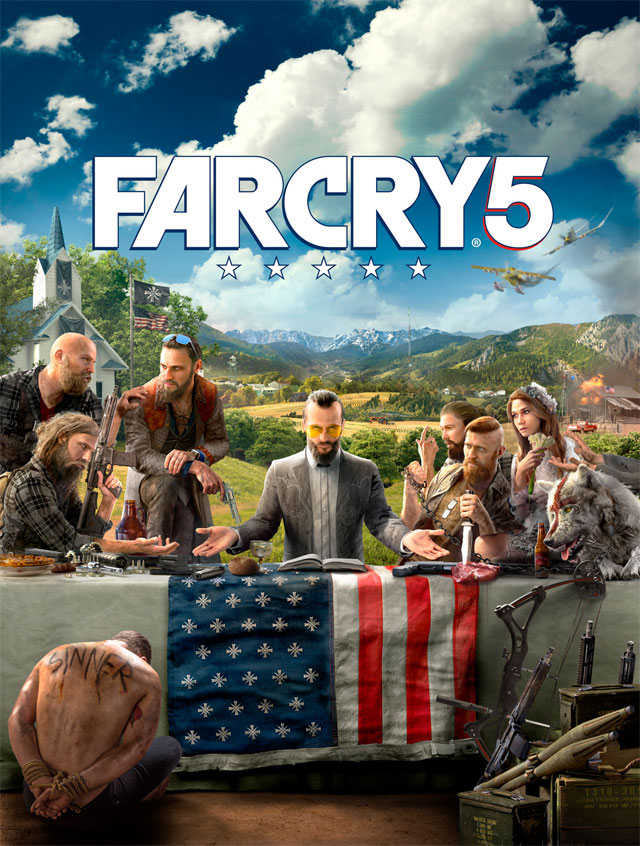 The Project is doing a big recruitment process in preparation for the end of the world, so obviously we’ll be taking on the roll of someone keen on putting an end to their ravaging ways.

← Previous
Overwatch Season 5 start date and rewards: Everything you need to know 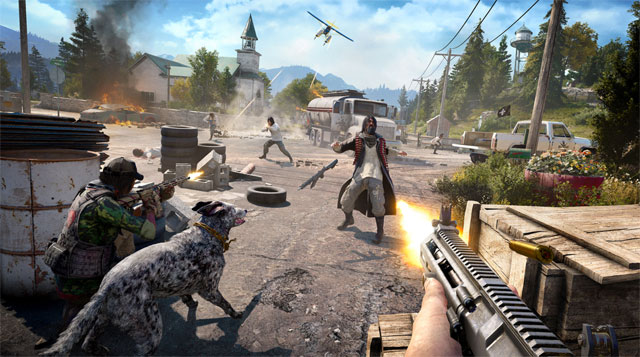