Call of Duty: Infinite Warfare developer, Infinity Ward, has released details about the latest patch for the game, which is now live across PS4 and other platforms.

It went live over the weekend, just as the game kicked off a free-to-play period, perhaps as a way to boost player numbers ahead of E3 2017 and more details on Call of Duty: WWII. 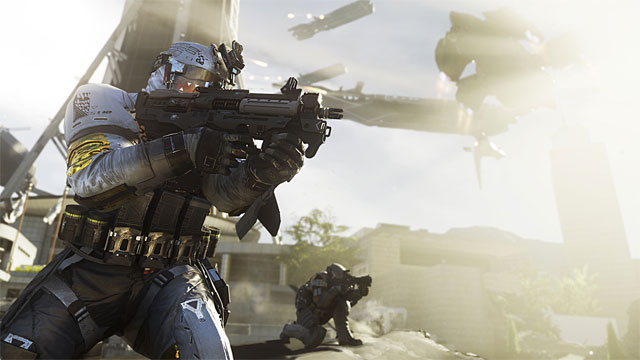 In this patch comes “various map fixes” — whatever that means, although it’s probably related to spawning and other in-game related issues — while a scorestreak issue that saw assist scores not being added too scorestreak progress for the last kill in round based modes has been addressed.

The Synaptic sprint out fire times for the LMGs and Snipers has been tweaked to be in line with all other Rigs. 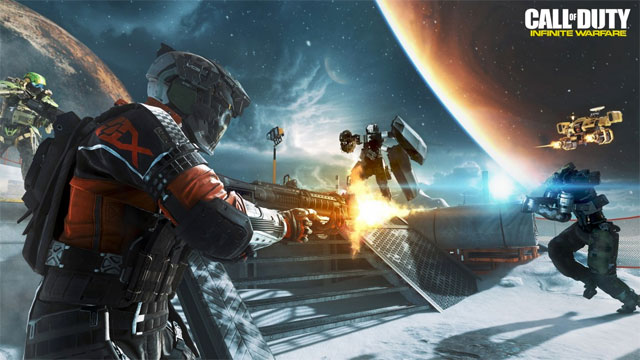 • Adjusted the R-C8 – Meteor variant no longer deals mid-air fall damage (aside from the initial drop) when boosting in the air. Also fixed a bug where ground pounds for the Meteor were not always successfully activating

• Drone Package – Fuse: We now remove any disowned crates when the owner disconnects from the match. Also reduced the lifetime of the crate to 60 seconds

• Uplink: Throwback – Added collision to bounce the drone back instead of resetting in 15 potential spots around the Press Box (areas where the player would be unable to reach the drone) 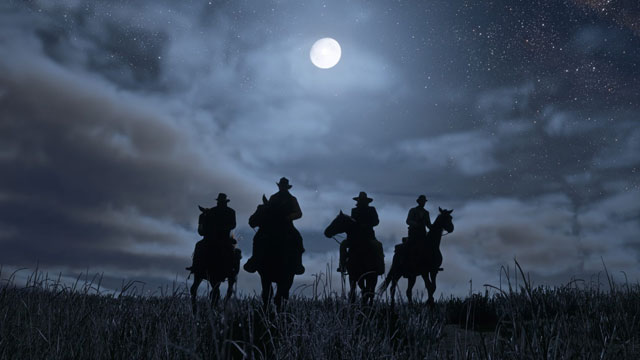