Blizzard plans to bring back past Overwatch events with ‘some changes’

Blizzard held a secret Overwatch event in NYC overnight, announcing the much-hyped Anniversary Event, a new Game of the Year Edition that comes with a stack of loot, as well as a free weekend to ring in the one-year celebration.

Some interesting tidbits about future plans for Overwatch have also come out of the event. 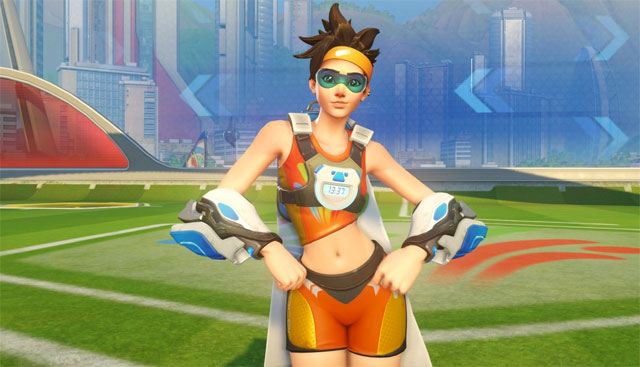 Dennis Duhamel, who goes by the handle Force Gaming on YouTube, attended the event and got a chance to sit down with game director, Jeff Kaplan, to talk everything Overwatch.

If you’re one to resent the fact you can never land older skins from past events, you may be given another opportunity. Kaplan has in the past mentioned that there were plans to host annual events for the Summer Games, which last year introduced players to the fantastic Lucioball.

A similar approach could apply to all past events if Duhamel’s comments are to be believed. 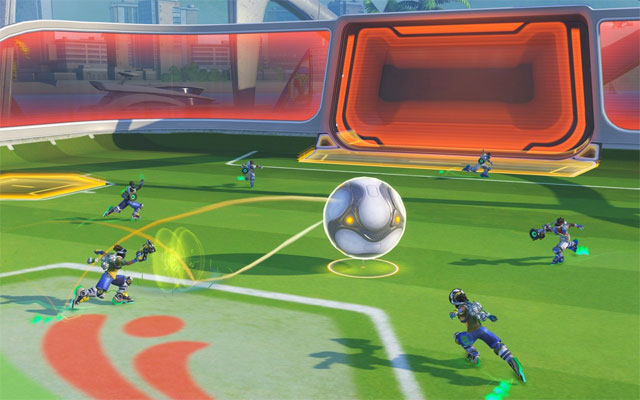 “Jeff said they do plan to repeat all prior seasonal events, mostly the same, some changes / new things added to the mix. Good to know,” Duhamel said on Twitter. 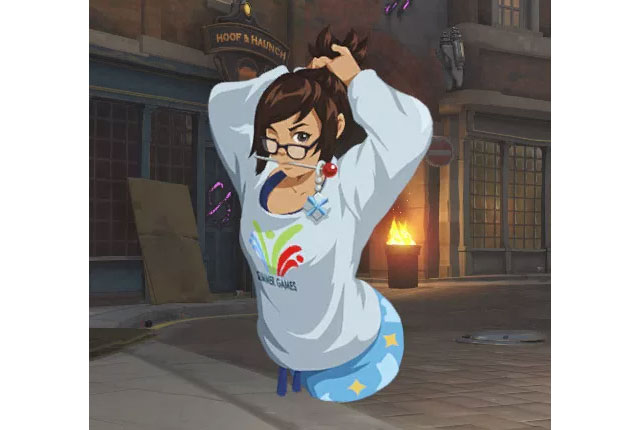 Also announced out of the NYC event was the Anniversary Event, which will start next week on May 23. 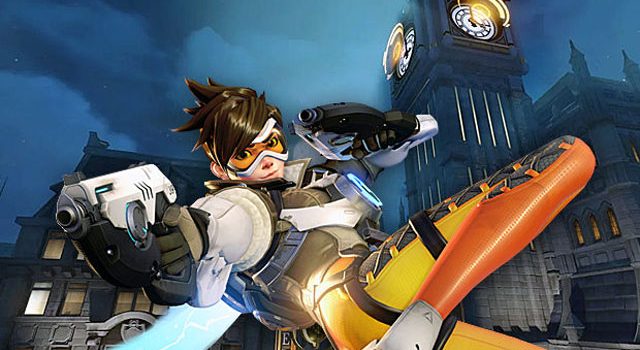 Next →
The Witcher TV series: Everything we know so far
Click here to cancel reply.

[…] Fight, and it feels like a missed opportunity. Kaplan and his merry band of developers do plan on bringing back past events to the game, but that’s not really a reason not to re-release game modes. If a new game mode rotated out […]