Injustice 2: How to get (more) source crystals

Injustice 2 has finally landed on Xbox One and PS4, and we already have a few quick and easy guides to help you along the way, including how to unlock Cyborg’s Premier Grid skin, how to unlock all characters (including Brainiac and Darkseid), and how to clash.

Another important feature of the Injustice 2 experience is built around the game’s currency, source crystals. 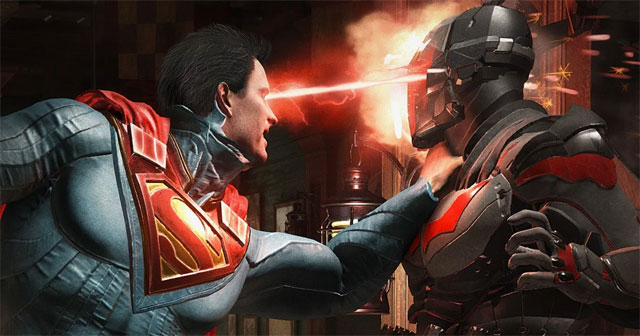 Source crystals are something you’ll earn organically throughout the Injustice 2 experience. They can also be be bought with real money to transform Gear, unlock Premier Skins, or level up a character.

The problem with source crystals is that they’re fairly rare, and you won’t find them offered up as a reward for completing or even winning a match.

The good news is that if you play through Injustice 2‘s story campaign, you’ll earn a steady flow throughout the 4-5 hours of gameplay. By the end the campaign, by all reports you should have enough to buy one Premier Skin. 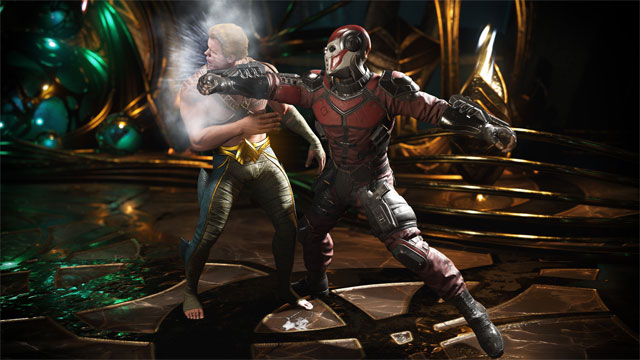 There’s another way to earn source crystals dynamically, and that’s in the game’s Multiverse mode.

The Multiverse mode is a single-player area, not unlike Mortal Kombat X‘s living towers. There are multiple planets with different challenges, each offering between one and three different objectives.

Each objective will expire after a set time, and there’s a great UI to track your progress. Completing these will occasionally land you additional source crystals. The good news is that, despite having to really farm and grind to unlock this lucrative currency, the Multiverse experience is fairly unique and diverse, and there’s always something new to do. While not all of the challenges are perfect, it never quite feels like a chore, so that makes farming for source crystals more of an afterthought. Most of the rewards will be in the way of Mother Boxes or Epic pieces of gear, but source crystals will be dropped every now and then.

Beyond that, if you’re not prepared to go through the campaign and complete challenges, you’re going to need to fork out real cash for source crystals. Thankfully, the rates seem fairly affordable comparable to other games.

Most Premier skins cost around 6,000 source crystals, and purchasing 12,000 crystals will set you back $6. That’s $3 a skin, with 1,000 source crystals left over because you need to buy 13,000 to crack the 12,000 mark (not including what you may have have organically unlocked). That’s cheaper than most other games, which usually sell skins at $5 to $6 a pop.

Here’s the pricing for source crystals in Injustice 2.

← Previous
Injustice 2 guide: How to clash, and why it's important