Star Wars: Battlefront II stands to be one of the year’s biggest releases when it launches on Xbox One, PS4 and PC on November 17. If you’re a little skeptical after what was a rather shallow experience at launch for the first entry, fear not: EA promises that this year’s offering will be more than three times bigger.

Speaking during EA’s fiscal year 2017 summary, CEO, Andrew Wilson, said the collaboration between studios made Battlefront 2 one of the year’s most exciting.

“This game is made possible by the collaboration of three incredibly talented studios – DICE, Motive and Criterion – bringing together their individual strengths and 4 building on the feedback from our passionate fans,” Wilson said.

If there was one criticism of 2015’s Battlefront, it was that it lacked content at launch, with a scattered expansion and DLC plan dividing what was to be a fractured community.

Thankfully, EA appears to have learnt from its mistakes, and plans to bring the content to the game right from the get-go upon launch on November 17.

“Star Wars Battlefront II will have more than three times the content of the previous game at launch, with a brand new story, a new single-player campaign, new modes, characters, vehicles and planets from all eras in the Star Wars universe, as well as a live service plan that will continue to add even more fun for the global community,” Wilson said.

That “live service plan” could allude to the publisher’s DLC plans for the title.

Last month, DICE said that there would be no season pass for Battlefront II, which certainly pleased the community.

A statement from EA following DICE’s comments seemed to suggest that there still will be priced content, and that it may form part of a new type of “season pass”.

“While we’re not ready to confirm any live service plans just yet, what we can say is this we heard the feedback from our Battlefront community loud and clear. We know they want more depth, more progression, and more content. So we’re focused on delivering that in every dimension of Star Wars Battlefront II. We’ll have more to share about our plans soon.”

For more news on the game, check out our Star Wars: Battlefront II news hub. 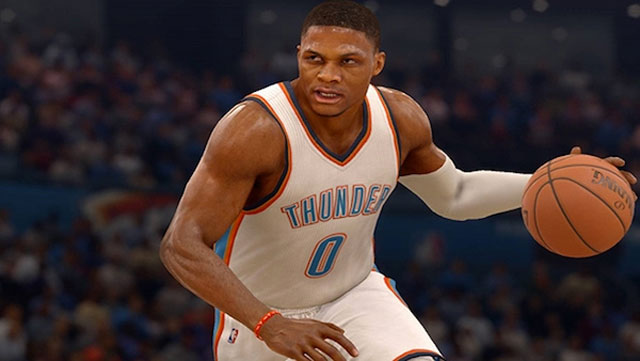