The Overwatch World Cup is returning in 2017, and after the initial country rankings, which saw Australia ranked 13th in the world, we now finally have the scheduling and group stage events set in stone.

Votes for the Overwatch World Cup Competition Committee were tallied, with players given the opportunity on April 28 to vote for representatives to form their region’s Competition Committee, which is responsible for selecting and recommending the strongest team from that region.

The locations for the four live events have also been announced, with each of the locations hosting matches across two groups.

Each group is comprised of four nations who will play a full round-robin series of matches. 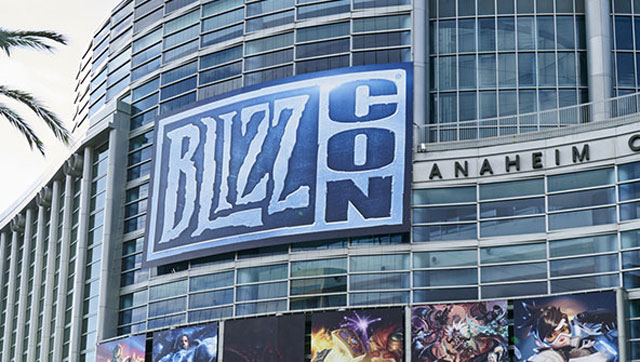 The top two teams will then advance to the single-elimination playoffs. The top two finishers from each of the four group stage events will qualify for the Overwatch World Cup finals at BlizzCon 2017.

Venue, dates, and ticket information will be announced separately.

← Previous
What's next from BioWare? EA 'pleased with progress' of new action IP 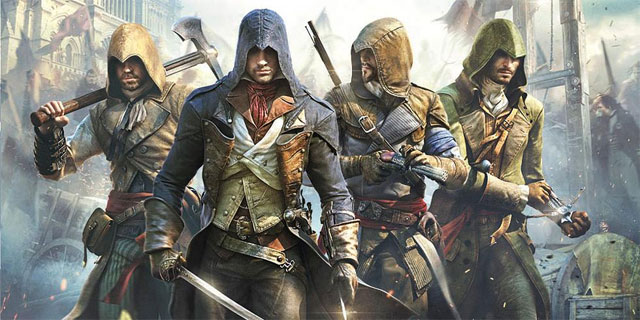