Some big changes have come to Overwatch via the latest update to the Public Test Realm, with the two primary tank heroes in Reinhardt and Orisa being nerfed, while the broforce of Genji and Hanzo have been booster with some damage buffs.

Reinhardt players will surely feel the pinch following a nerf to his Earthshatter ultimate, with the maximum connect height lowered from three meters to two. This means that heroes, turrets, and other objects above the two-meter threshold will no longer get knocked down by the shatter. 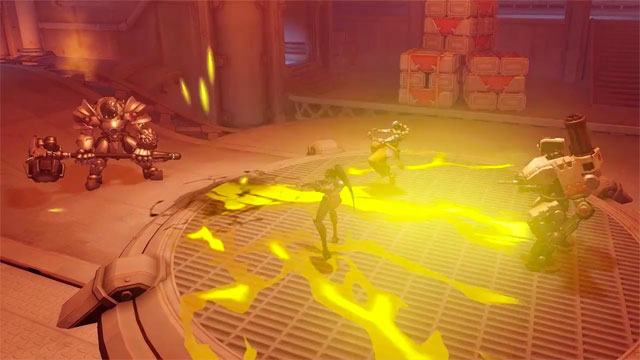 One of the more interesting changes comes by way of a Soldier: 76 damage decrease, with the high DPS hero seeing his damage output fall from 20 to 19.

Both Genji and Hanzo have been buffed, with news of the former’s boost being reported earlier. The attack cooldown after climbing has been removed for both, so you can break straight into an attack stance as soon as the climbing animation has finished. 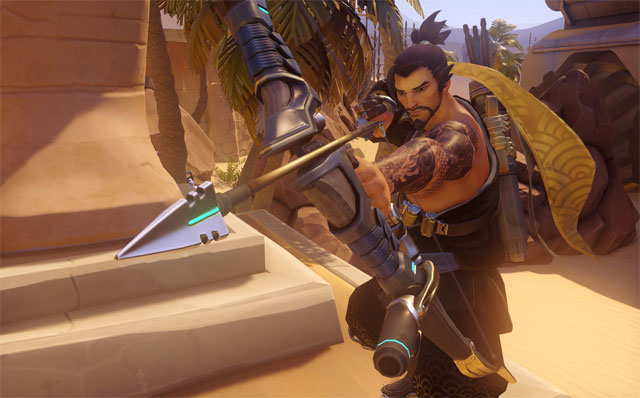 New tank hero Orisa has had a bit of a rough ride since being introduced. Blizzard is still tinkering with her, with her Fusion Driver damage output being reduced by 15%. Her Protect Barrier cooldown has been buffed, however, reducing from 12 to 8 seconds.

Check out the full list of patch notes for the latest PTR update below. 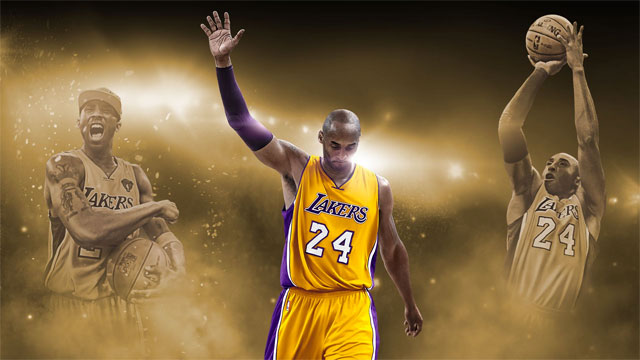