Rumours have been swirling for weeks about the fifth and final piece of zombie DLC for 2015’s Call of Duty: Black Ops 3, and it appears as though we finally have a concrete insight into what we can expect in the coming weeks.

The rumours began when a reportedly leaked image on Reddit pointed to Call of Duty Black Ops 3: Zombies Chronicles, a game that had been listed and spotted at multiple Mexican and Polish retailers. 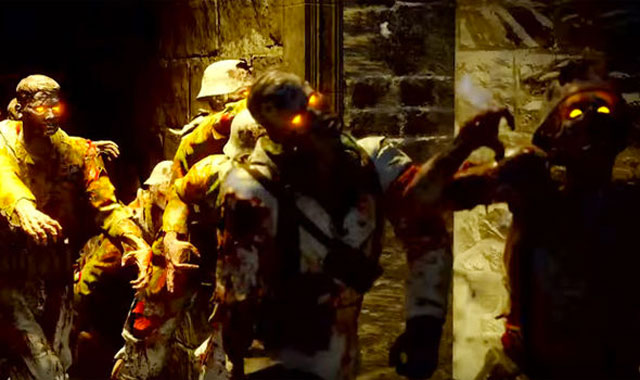 The listings were of course removed, but not before the folks at Charlie Intel translated the copy. 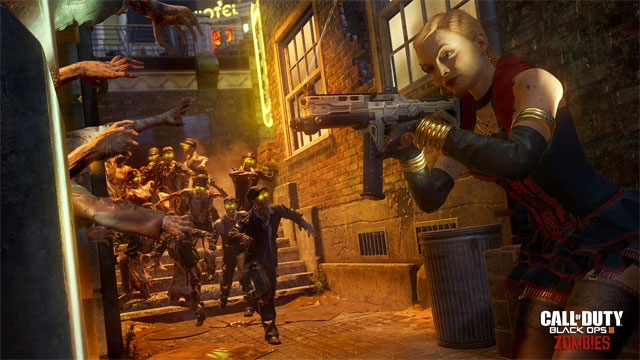 The “original maps” is the most interesting thing about the listing, with some believing that to mean remastered Treyarch maps from World at War, Black Ops, and Black Ops 2.

There was an official rating on the ESRB website, although it was promptly removed once media picked it up. 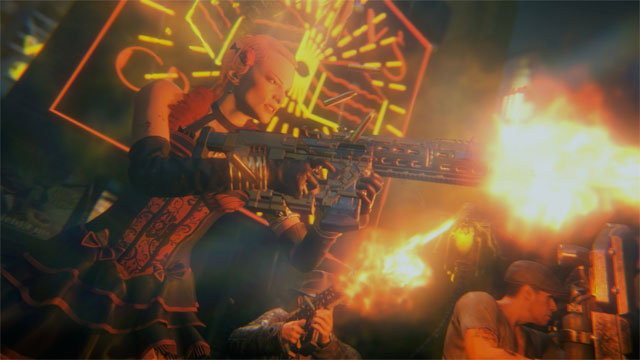 Thankfully, the folks over at Reddit managed to screencap and archive the page, and you can view it in its entirety here.

One thing you may notice about the page is that the description is taken straight from the description for Black Ops 3, with no distinguishable reference to “Zombies Chronicles” outside of the name. 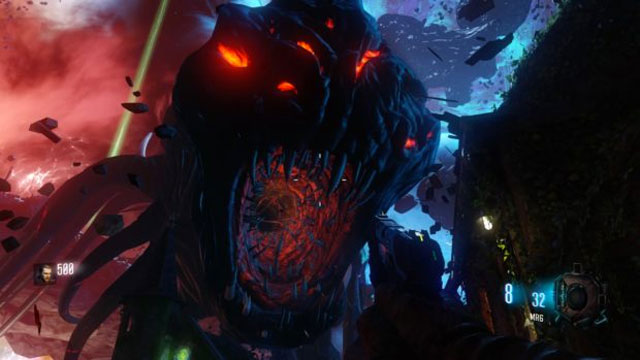 It appears likely that we’ll get an official confirmation from Activision in the near future.