With Activision and Sledgehammer Games set to lift the lid off of Call of Duty: WW2 in the coming days, fans are now clamouring for any and all information regarding the game’s beta and release date.

Both will surely be announced during the official unveiling on April 26, 2017, at 10am PST (April 27, 3am AEST), but a fresh new leak already has Call of Duty diehards marking dates down in their calendars.

Firstly, it appears as though the release date for Call of Duty: WW2 will be November 3, 2017.

Secondly, it appears as though a “private beta” (obviously a play on words) is planned for anyone that pre-orders the game. For more information on the game’s pre-order status, check out this article.

Now that the dates are out of the way, let’s take a look at what else the promotional material tells us about Sledgehammer’s Call of Duty: WW2.

“Call of Duty returns to its roots with Call of Duty: WWII–a breathtaking experience that redefines World War II for a new gaming generation.

“Land in Normandy on D-Day and battle across Europe through iconic locations in history’s most monumental war. 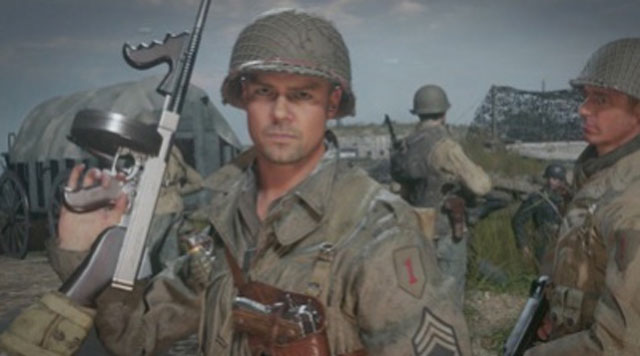 “Experience classic Call of Duty combat, the bonds of camaraderie, and the unforgiving nature of war against a global power throwing the world into tyranny.”

“Call of Duty: WWII tells the story of an unbreakable brotherhood of common men fighting to preserve freedom in a world on the brink of tyranny.

“Players enlist in a gritty intense journey through the battlegrounds of war. 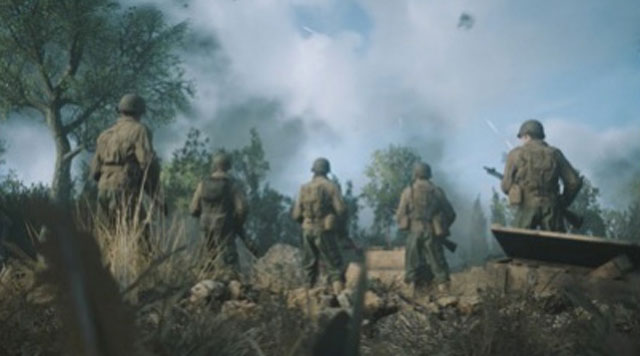 “The campaign features bold, lifelike visuals with the kind of blockbuster cinematic authenticity that only Call of Duty can deliver.”

“Players will also enjoy exciting new ways to interact and socialize with their friends and the Call of Duty community.” 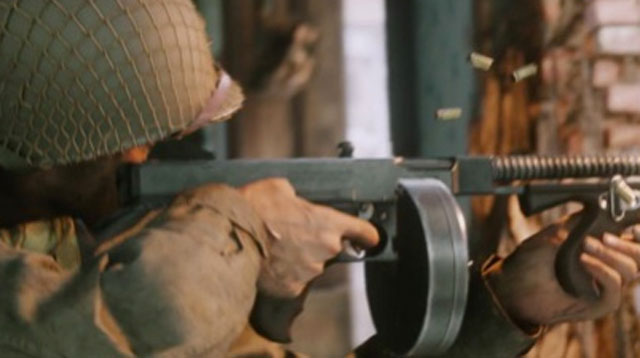 “Play with your friends in this next-level standalone game experience full of unexpected, adrenaline-pumping moments.