Study finds World Of Warcraft skills translate to the workplace

If you’re one to lead from the pack and have no issues telling your WoW raid team what’s what, then you could be an increasingly desirable applicate for IT jobs, a new study has found.

A study by researchers at Missouri University of Science and Technology (via USA Today) found that certain World of Warcraft players were more often than not able to translate their in-game skills to virtual workplace environments. 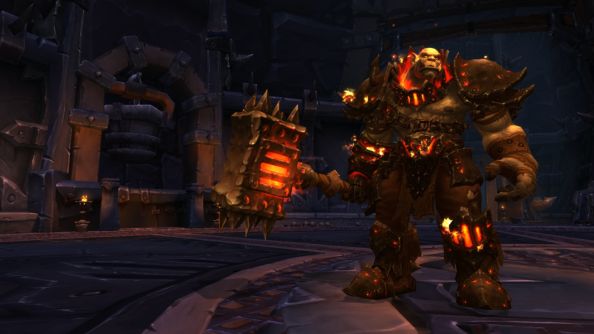 Specifically, players who were in successful raid teams tend to have qualities that match what some psychological studies show to be desirable traits for employers.

Such traits are considered the “Big Five” by psychologists: extraversion, agreeableness, openness, conscientiousness and neuroticism.

Throw in the ability to communicate efficiently and effectively through the internet — and be technologically ready — and you’re actually far more desirable than your buzzkill, game-hating parents think you are. 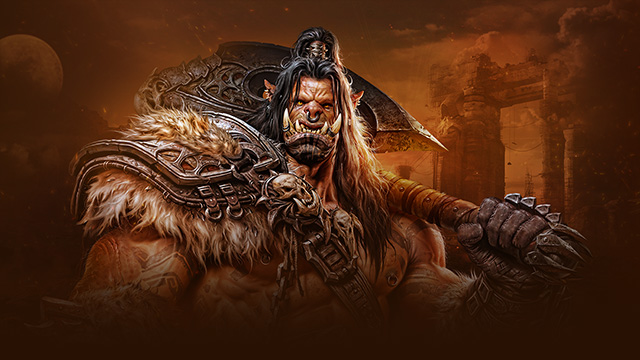 WoW players that averaged eight hours a week and worked 38 hours a week were surveyed. They answered 140 questions about motivation, communication skills, preferences for teamwork, and personality.

Some 288 Warlords of Draenor players were surveyed, with answers compared to their in-game statistics.

“What we wanted to look at was virtual teamwork and what kind of characteristics a person had in-game that would translate to real life and the workplace,” Elizabeth Short, a graduate student in industrial/organizational psychology, said of the survey. 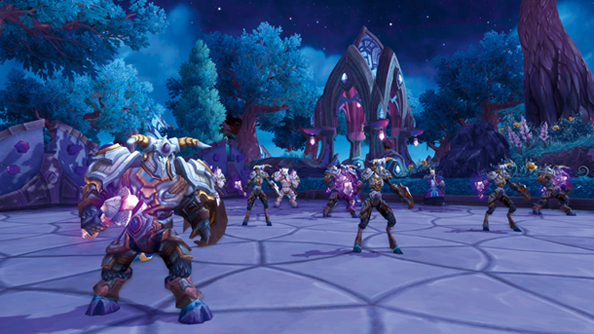 Short says that there was a small albeit “statistically significant” correlation between a WoW group’s achievements, and a player’s traits.

Interestingly, technology readiness was among the strongest correlations.

Short plans to present her research and findings at the 32nd annual Society for Industrial and Organizational Psychology Conference in Orlando at the end of April.