Crackdown 3 set to finally be unveiled, with fresh info ‘on the horizon’

One of the Xbox One’s most anticipated exclusives could finally be unveiled in the coming days.

Microsoft is planning to lift the lid off of its enhanced Xbox One, codenamed Scorpio, in a presentation of Digital Foundry tonight (11pm AEST).

It could also use the opportunity to showcase Crackdown 3 on the console, and help drum up support beyond one of the more mysterious games on the Xbox calendar. 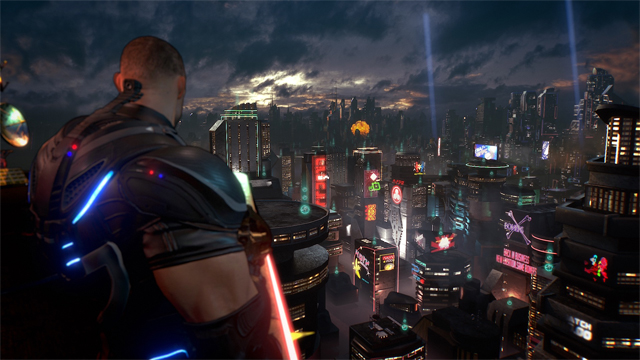 Crackdown 3 was first revealed at E3 2014 via an exciting albeit shallow CGI trailer.

The game was last shown to press at gamescom 2015, where this author managed to see a hands-off demo of the game’s destructive capabilities.

Since then, however, we’ve seen nothing. In June of last year, Xbox’s Aaron Greenberg said the game would be released “at the right time”, pointing to a 2017 launch. 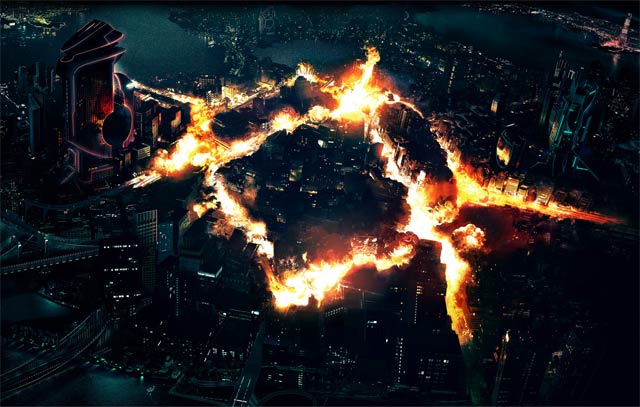 Today, timely as ever, the official Crackdown Twitter account dropped the bombshell every Crackdown diehard has been waiting almost three years to hear: big news is on the horizon.

“2017 is shaping up to be great! Crackdown 3 info is on the horizon, and we’re ready to bring the boom,” the account tweeted.

It’s doubtful we’ll hear directly from the developer about the game during tonight’s event, although it may be shown to demonstrate the console’s capabilities.

With E3 2017 around the corner and Xbox fans clamouring for more exclusives, Crackdown 3 could stand to be the perfect system seller for Scorpio’s launch at the end of 2017.

And tonight, gamers will finally get the Project Scorpio information they’ve been waiting.

Microsoft is planning to lift the lid off its “enhanced” Xbox One during an exclusive Project Scorpio reveal at 9am ET on Thursday, April 6 (11pm AEST).

Eurogamer and Digital Foundry will host the reveal. The outlet’s announcement comes after reports surfaced that it was invited to Microsoft to see Project Scorpio’s internals, as well as Forza Motorsport 7 running at 4K resolution.

At this stage it certainly appears as though both fit into the “upgrade” category based on the specs. We can confirm Xbox Scorpio will act as an incremental update without game exclusives, at least not initially.

That means it’ll be marketed and sold alongside the Xbox One, but that might just be to keep current Xbox One owners at bay while the Scorpio establishes a foothold in the market.

Irrespective of the direction both Sony and Microsoft intend on taking, it doesn’t at this stage seem like either will offer categorically different experiences to what we’re already getting on Xbox One and PS4, even if the Scorpio is set to be significantly more powerful than both the Xbox One and even the PS4 Pro.

It’s been rumoured that the Xbox One will have eight Jaguar cores up-clocked. Microsoft hasn’t spoken about the CPU yet, but we can expect to hear something tomorrow. It appears as though we’ll get eight cores, probably up-clocked Jaguar or equivalent.

Xbox Scorpio’s GPU is rumoured to be 56/60 GCN compute units at 800-850 MHz. Microsoft hasn’t been shy in confirming that the console has six teraflops of processing power, which beats out the PS4 Pro by a fair margin.

Memory stands rumoured at 12GB of GDDR5, and more than 320GB/s bandwidth.  Microsoft revealed the latter, but we don’t know the technology behind it. Scorpio appears set to also offer an additional 4GB of onboard RAM over Pro, with the rumoured 320GB/s reached using a 384-bit interface alongside 12GB of GDDR5.

Be sure to tune in tomorrow to see the Xbox Scorpio in all its glory. We may not see the final console design, name, or price, but we should probably expect specs seeing as though Digital Foundry is hosting the event. 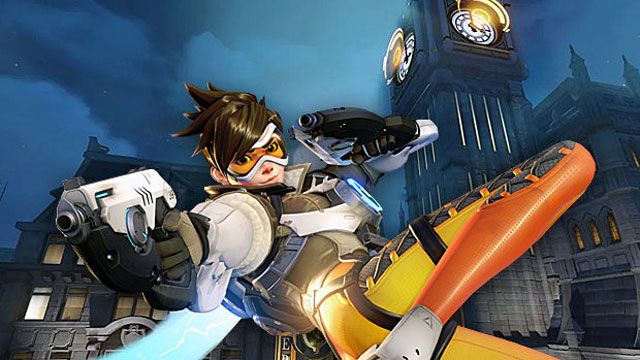 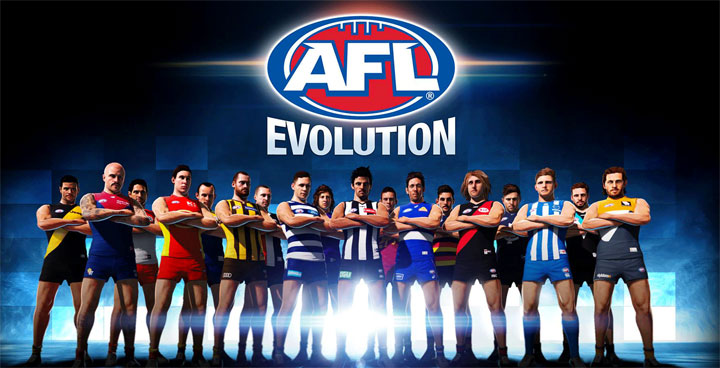