One of the best platformers from the PS2 era is getting the Classic re-release treatment it so thoroughly deserves.

Jak and Daxter, the iconic duo developed and created by Naughty Dog, will get the PS4 treatment via digital download. 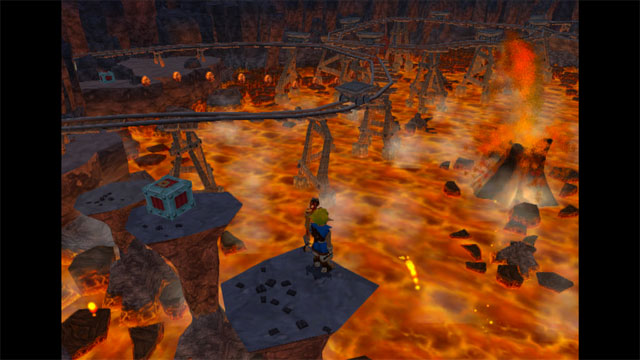 They will be joined by the forgotten Jak X: Combat Racing, which was released in 2005 for the PS2 and hasn’t been re-released in any form since its initial release.

All games will be delivered via 1080p up-rendering with Trophy support.

The bundle will also come with “enhanced” features, such as Shareplay, Remote Play, and Activity Fees.

The PS2 Classics range of Jak and Daxter titles come following the series HD remastering for PS2 back in 2012.

← Previous
Battlefield 1 community maps could be on the way