Overwatch players have had to wait a week, but Orisa is now finally playable in Competitive Play.

The new tank hero made her way into the main game back on May 21, but Blizzard held her back from Competitive Play as a means to iron out any balancing issues. 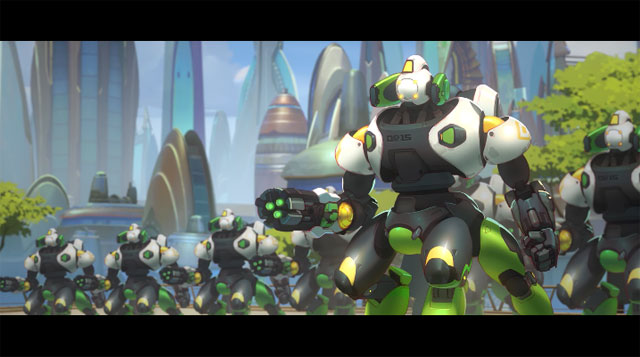 She’s now available for a competitive bout across all platforms: Xbox One, PlayStation 4, and PC.

Blizzard’s hope was that, aside from balancing the hero ahead of her introduction to Competitive Play, players would take the time in Quick Play to learn her ins and out.

There was a general consensus among the pro Overwatch community that she was surprisingly tough to play as and be effective with, meaning Blizzard’s decision was on point and an important one. 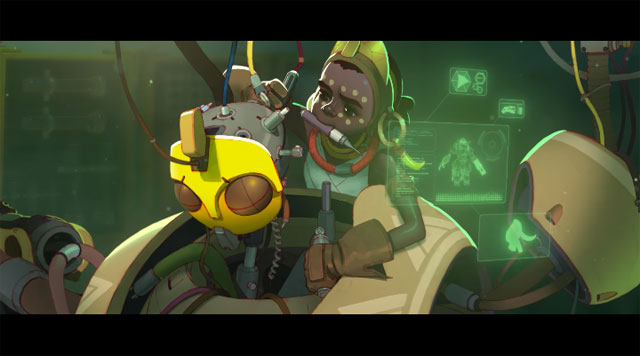 The 24th hero in Overwatch came as no real surprise to those of us that had been following Blizzard’s cryptic teasing over the past few month. Now that she’s out of the PTR and into Competitive Play, she’s ready to be played by the broader Overwatch community.

She’s a new “anchor” tank character — joining Reinhard in that category — and she also has a fascinating and deep lore, tying into recent narrative revelations featuring Efi, the 11-year-old robotic engineer. 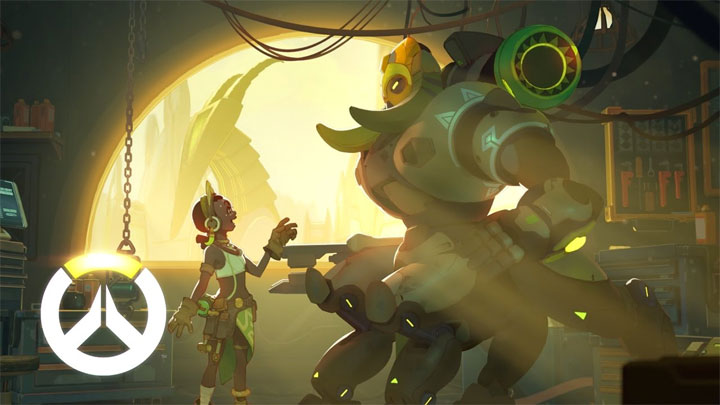 She is primarily a defensive character, helping balance out a Tank class that was struggling for consistency among major D.Va and Roadhog nerfs.

Reinhardt stood as the only true defensive Tank character, so Orisa may prove to offer a nice variety for teams looking to evolve their defensive strategy. 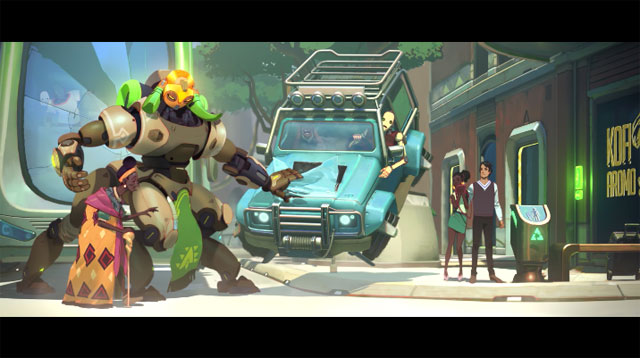 Check out our gameplay and tips guide for a more detailed look at how to play as Orisa.