It really was a great time to be a kid in the ’90s, especially on weekends Saturday mornings were made up of sugary cereals and hours upon hours of Disney cartoons.

The decade was also the golden era for the licensed side-scroller video game, and Capcom was the industry leader when it came to the genre. 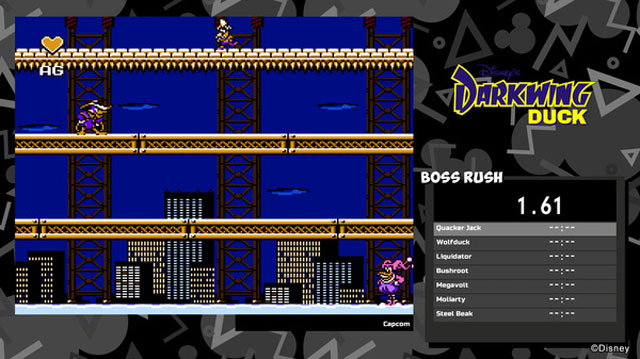 Having already re-released and remastered the amazing NES DuckTales platformer, the publisher is now digging deeper into tis catalogue with a compilation of classic games, called The Disney Afternoon Collection.

All of the games in the collection were originally released on the NES, and were based off of hit Disney cartoon.

It’s a bit of a shame that classic SNES Disney games like The Lion King and Aladdin didn’t make the cut, but hopefully if this compilation goes well, we’ll get a second one with some SNES entries.

All games will come with a number of different features, including a “Rewind” option, which will allow you to rewind back to earlier parts of a level. 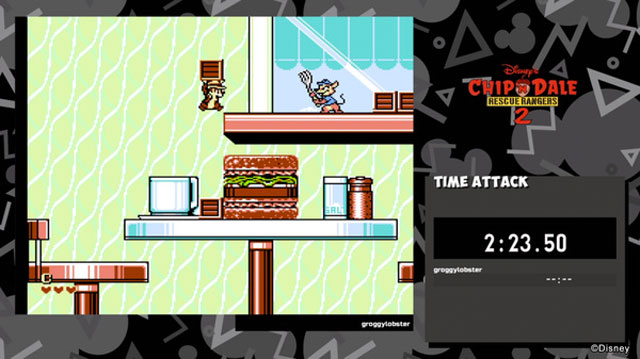 There is also a new Time Attack challenge, and a Boss Rush, in which you’ll fight off against each game’s most fearsome baddies.

Concept art, sketches, and other behind-the-scenes extras will also be included. 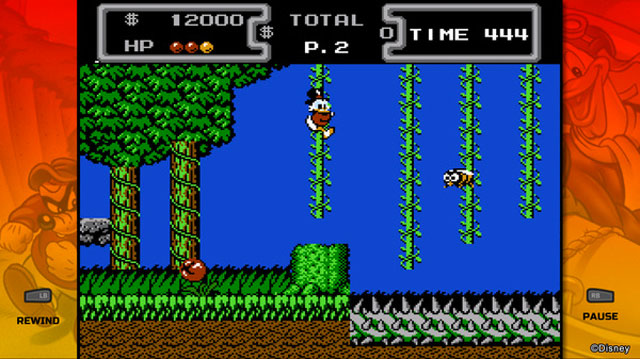 It’s set to hit Xbox One, PlayStation 4 and PC this April. The announcement comes as Disney prepares to re-launch DuckTales with a new series set to debut in June-July. 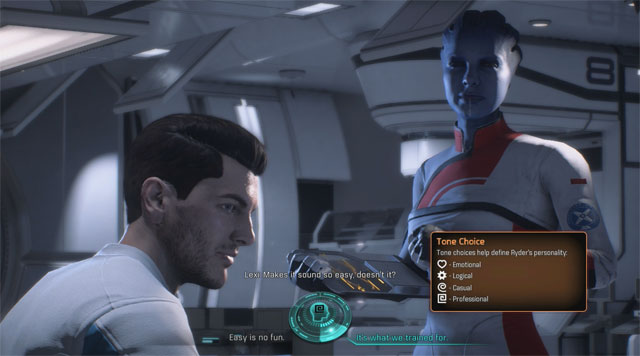 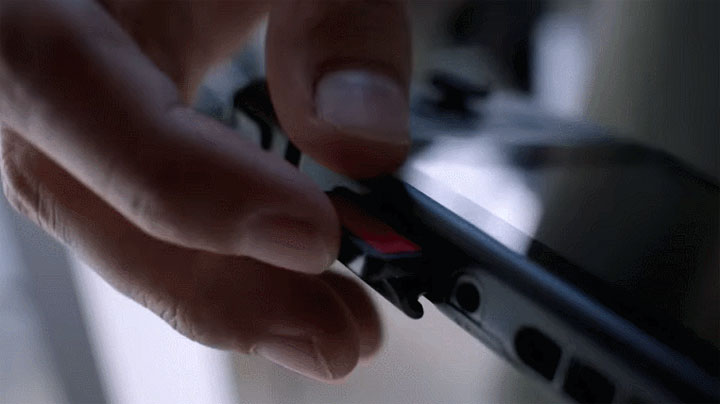 Next →
Nintendo Switch storage demand is rising, but you should avoid 128GB MicroSD Cards
Click here to cancel reply.

I'm always excited when they bring back games from my time :)