Regardless of whether yesterday’s retail leak forced Warner Bros. Games’ hand or not, the good news is that we finally have official confirmation of a Shadow Of Mordor sequel.

Middle-Earth: Shadow Of War was momentarily listed on the Target US website before being promptly removed. 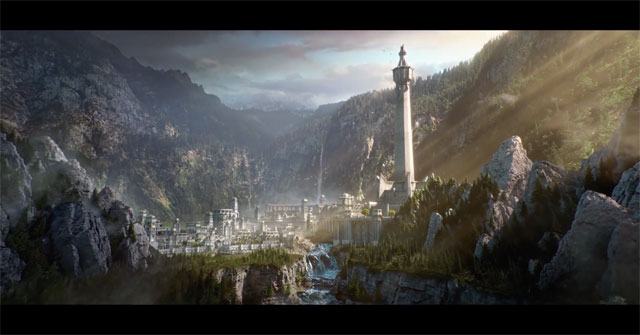 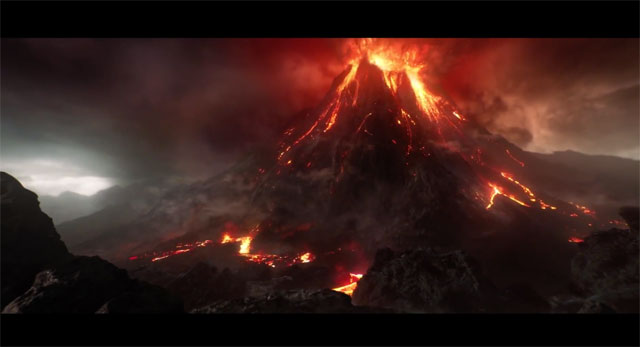 Warner Bros. officially lifted the lid off the game over night, offering up an exciting reveal trailer alongside a release date of August 25 (three days after Target’s leaked August 22 release). 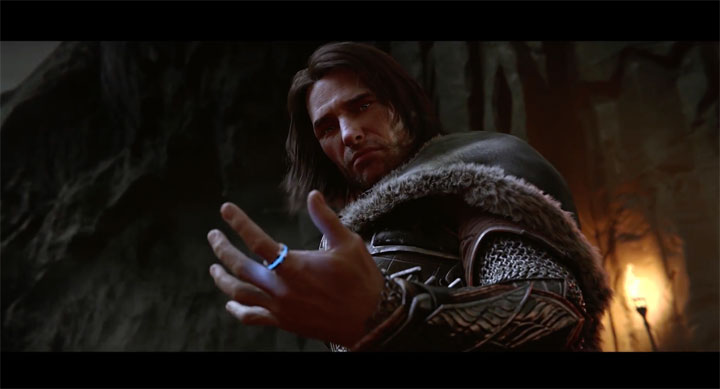 “Following the amazing reception to Middle-earth: Shadow of Mordor,” said Michael de Plater, Vice President at developer Monolith Productions, “we massively expanded every dimension of the game, including the world, the story, the RPG systems, the core gameplay and of course the personal player stories of the Nemesis System,”

“As lifelong fans of Middle-earth, we are so grateful to have the privilege to bring to life the most incredible fantasy world ever created in a new way, for a new generation. With Middle-earth: Shadow of War, we can’t wait to see the amazing stories players are going to create and share.” 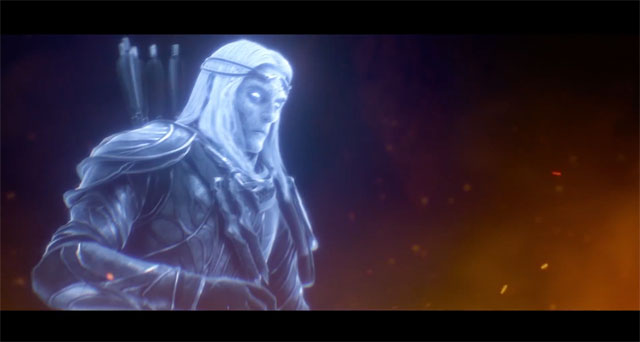 It will once again be developed by the folks at Monolith Productions, who were behind the fantastic Shadow of Mordor and its acclaimed Nemesis gameplay system.

Shadow of War will feature an original story set in the Middle-Earth universe, with Talion returning alongside his Celebrimbor companion. 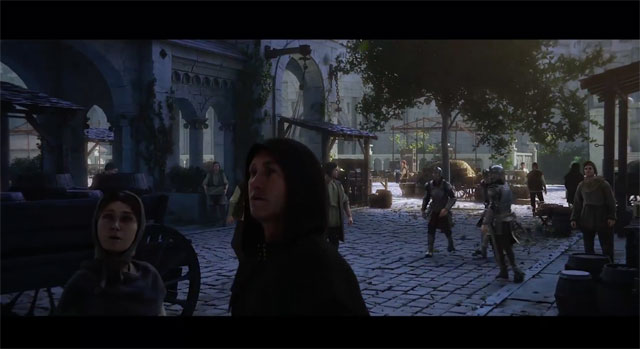 An extended version of the Nemesis system has been promised.

Nemesis was perhaps Shadow of Mordor‘s strongest selling point, offering players the opportunity to work through orcish officers up towards the leaders of enemy factions. 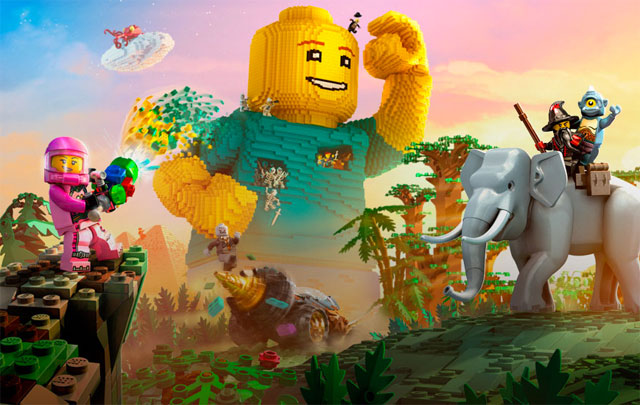 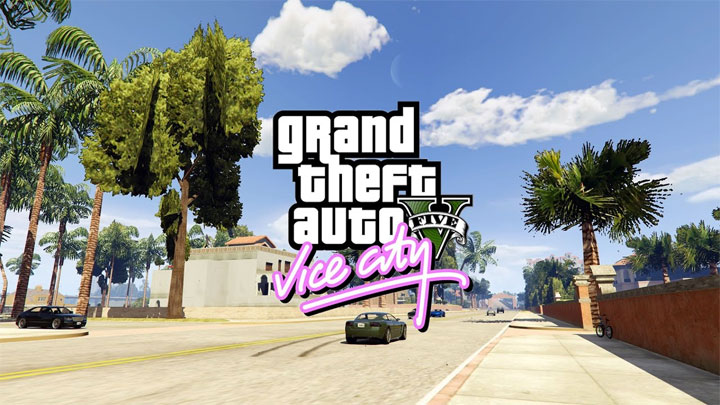