Rocket League fans on PS4 will finally be able to play their favourite football-racing game in glorious 4K. 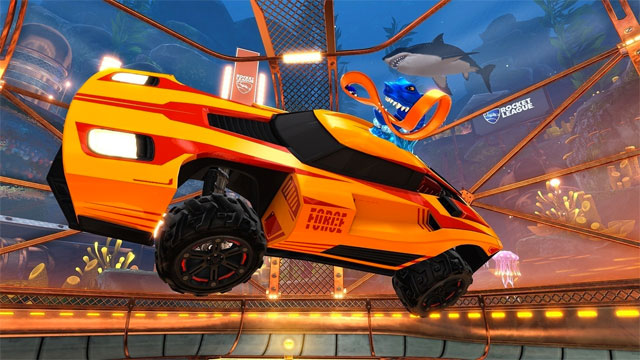 This update will allow Rocket League to run at 4K resolution on a Pro console, as well as 1080p on a vanilla PS4. Both consoles will support 60 FPS after the update. 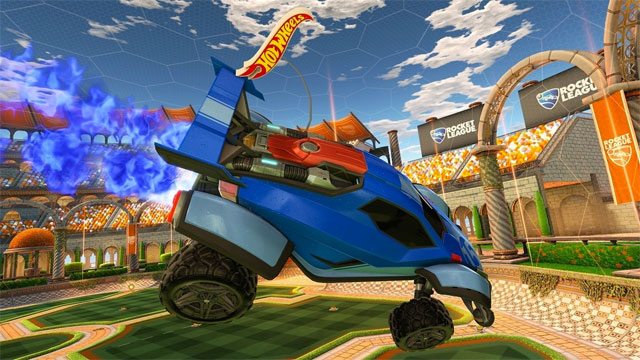 Importantly, the update will support framerate boosts in both single player and two-player split-screen.

However, the developer said four player split-screen modes will support 60 FPS “in most arenas at the same resolution”, whatever that means.

The February 21 update will also bring in some new gameplay features and cars. 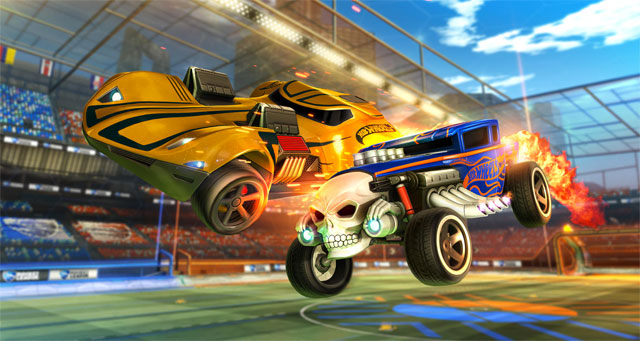 The Hot Wheels premiums DLC cars in the Twin Mill III and Bone Shaker will hit the game on the same day.

There will also be Hot Wheels item drops, featuring both Toppers and Antennas.

A new “Player’s Choice” crate will also be introduced, offering up some of the community’s favourite and most popular items.

The update goes live on February 21. 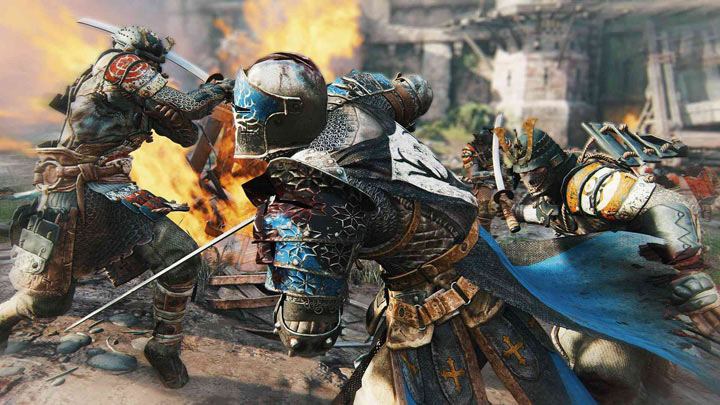