It may not be fully complete, but this Just Cause 3 mod is something you should be downloading right now.

Put together by a team of German developers called Nanos, Just Cause 3 Multiplayer (or JC3: MP) has been in beta phase for a few weeks, but now comes available to download for all Just Cause 3 PC owners.

The mod hosts hundreds of players on a single server at once, allowing them to cause chaos and either compete or play cooperatively across a wide variety of custom-made modes.

As work is not fully completed, you’ll need to download the game from the developer’s website and start it via a seperate launcher. They hope to eventually bring it to Steam.

The mod’s release will come as a relief for Just Cause fans, particularly those who followed and supported the impressive Just Cause 2 multiplayer mod.

Work on a Just Cause 3 multiplayer mod began shortly after launch.

However, its lead designer, Cameron Foote, was actually offered a job at the game’s developer, Avalanche Studios.

“Several months ago, I was approached with an offer I couldn’t refuse: to join Avalanche Studios Sweden as a developer so that I could work on projects present and future,” he said. “Unfortunately, due to time constraints, neither I or the rest of the team can actively pursue development on JC3-MP; our lives are just too busy to allow for it right now.”

Foote’s team was seperate to the Nanos one. Foote had previously worked on the JC2:MP mod, so his decision to move on and scrap the project understandably sent shockwaves through the Just Cause community.

Thankfully, Nanos stepped in and appears to have delivered the goods.

The below trailer was released shortly before the most recent beta, so it should give a good insight into what the mod offers and how it plays. Check it out. 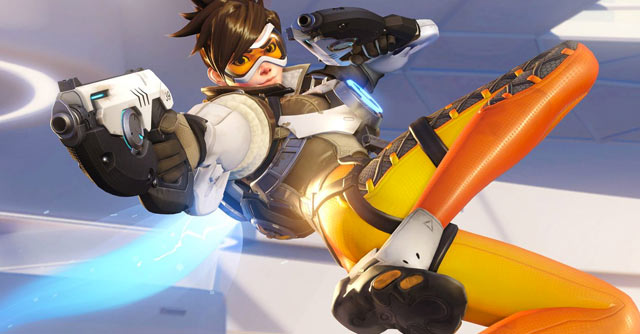 Next →
Scalebound almost never happened anyway, so maybe its cancellation isn't all that surprising
Click here to cancel reply.