One of the ways they’re doing this is by releasing the game’s first DLC expansion pack for the post-holiday season: Sabotage.

The DLC pack will introduce four new maps, as well as a refined and fresh new zombie mode called Rave In Redwoods.

Perhaps most interesting about the DLC is that it will introduce a classic Modern Warfare 2 map. 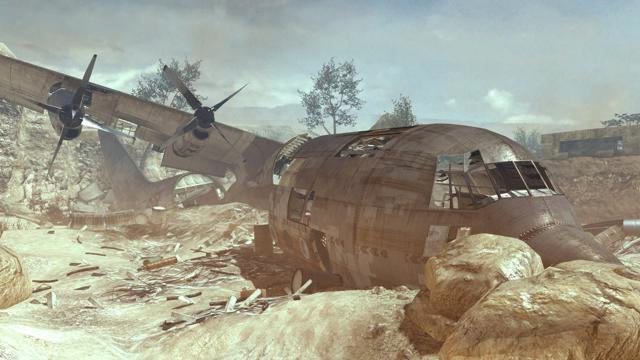 Afghan was a revered and incredibly popular map by the Call Of Duty community upon Modern Warfare 2‘s release back in 2009. It’s been given a new lease on life in the form of Dominion, a map based on the design and infrastructure of Afghan, but set on Mars. 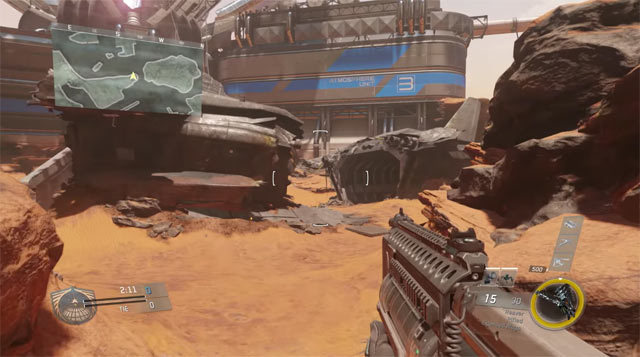 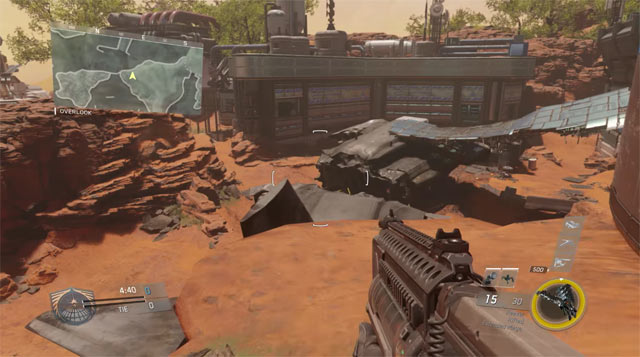 Here’s a quick rundown of what else you can expect from the Sabotage DLC: 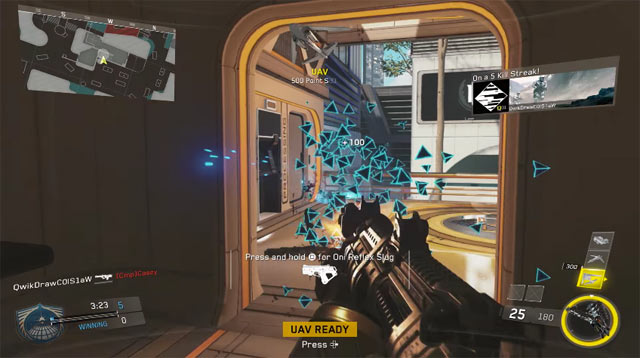 Neon: This is described as a virtual training centre that has been designed for urban warfare. 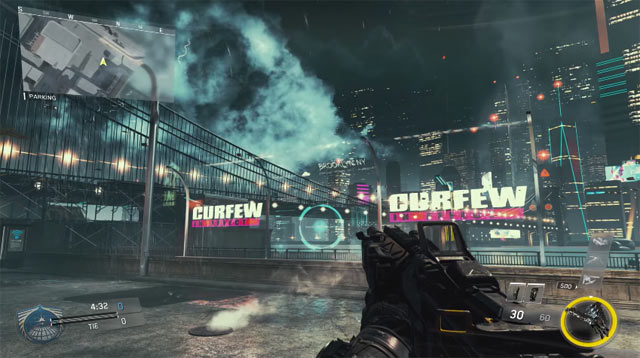 Renaissance: Set in a futuristic version of Venice, designed to suit a variety of different play styles. 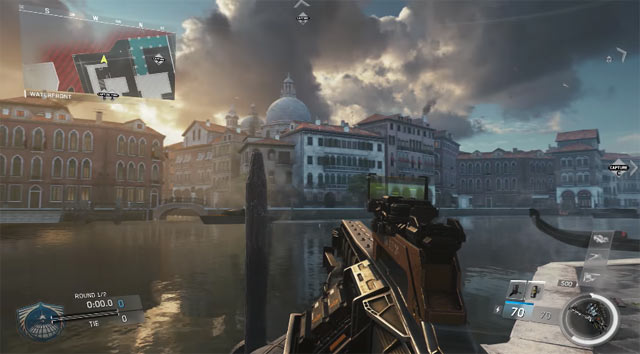 The new zombie mode coming to Infinite Warfare is called Rave In Redwoods.

Here’s the official summary of the mode:

“Rave in the Redwoods is a 1990s-slasher horror movie set in an old lakeside camp that’s been taken over for a weekend rave party. After finding a piece of the soul key, our heroes find themselves decked out in some tight, fly ‘90s attire and trapped in Willard Wyler’s biggest horror film of his career along with some special guests. They’ll have to survive the campgrounds and the zombie ravers that have turned the camp into a techno fueled illusion. It’s a tense, spooky thrill ride with some shocking twists, surprises, and, of course, a slew of super fresh Easter eggs for players to discover. It’s all that and a bag of chips.”

The Sabotage DLC comes to Call Of Duty: Infinite Warfare to PlayStation 4 first on January 31.

← Previous
Overwatch set for big 2017 with new heroes, modes and emotes on the way