The Nintendo Switch is looking more appealing by the day.

With third-party support looking strong and the likes of Wave Race and Pokemon Sun And Moon seemingly on the way, the console could prove to be one of the hottest items to own come early 2017.

And if the latest reports turn out to be true, Switch could be the must-have console to sit next to your Xbox One or PS4. 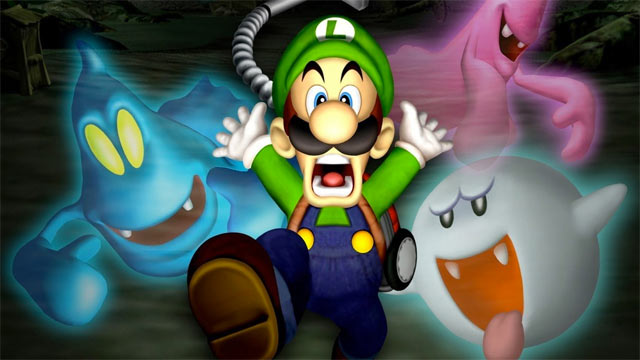 A report on Eurogamer suggests Nintendo is working to bring GameCube games to the console via Virtual Console.

Sources say that GameCube playback has been tested and is working on the console, with three games already prepared and ready to hit the console in time for launch. 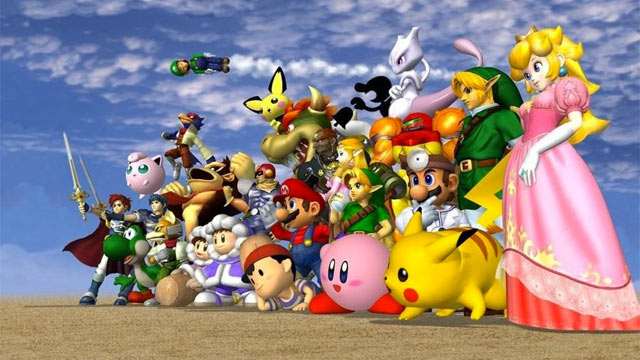 The Virtual Console is nothing new to Nintendo gamers, having serviced Wii, Wii U and 3DS owners for many years with Nintendo classics.

The report also says that similar to the Wii U, gamers will be able to upgrade their Virtual Console purchases to the Switch for a small fee.

Interestingly, the NES Classic Edition, which people have gone crazy for and is sold out pretty much across the world, was made by the same people who engineered the Switch’s Virtual Console, which makes sense considering the digital nature of the emulation. 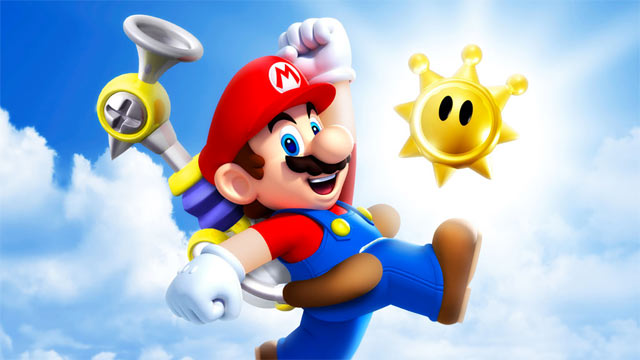 What’s more, if you haven’t been lucky enough to snag that retro console re-release, the GameCube version of Animal Crossing could service your cravings for some retro Nintendo gaming, with the title reportedly tested and working on Switch.

What’s interesting about that is that the game included in-game, playable versions of Donkey Kong, Mario and Zelda, all of which are reportedly working on Switch from within Animal Crossing.

Switch is scheduled for release in March 2017. 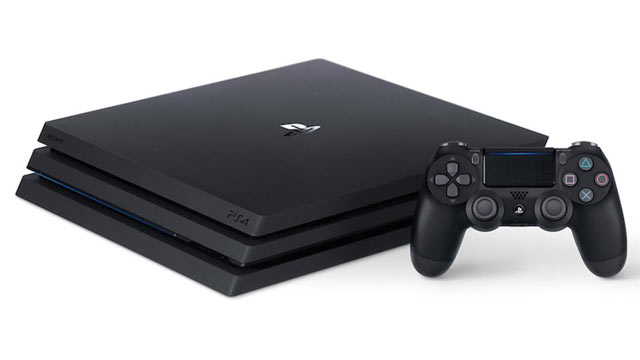 ← Previous
One in five families use PlayStation for streaming, but Aussie parents underestimate its entertainment offerings