Nintendo has a big start to 2017 with the release of its Wii U successor, Switch, set to hit store shelves.

Set for a March 2017 release date, and with select media set to go hands-on with the console at invite-only events in January, the console promises to redefine the way gamers interact with and play console games.

As with every new Nintendo console, there are big question marks over the broader appeal of the hardware outside of the core Nintendo fanbase, and whether the company can attract third-parties to boost the games library.

The Wii U started off the on the right note with a solid launch lineup that consisted of big names like Call Of Duty, Mass Effect and Assassin’s Creed. However, that support quickly waned, as did interest in the console.

Switch may yet be different, however, with publishers keen to support the console out of the gate and into its lifetime. And the hardcore crowd not otherwise interested in Nintendo hardware may be persuaded to make the, ahem, switch if some of gaming’s big names can support it out of the box.

A new report on Let’s Play Video Games by Laura Dale, who has leaked a number of Switch details that thus far have all come true, suggests the Dark Souls trilogy could be coming to Switch.

If true, it would be a good sign for Nintendo and its new console. 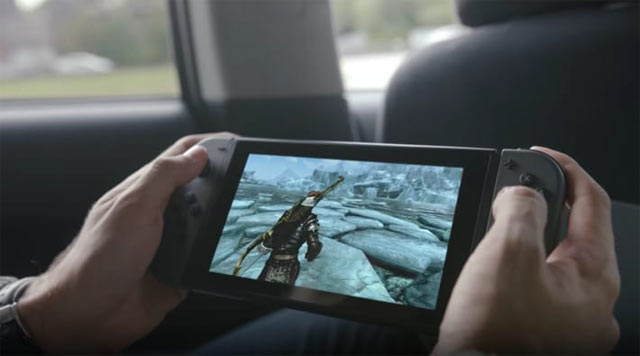 “According to one of our sources, From Software has Dark Souls 3 running on the Nintendo Switch with a level of performance they are happy with,” Dale said. “They have not committed to releasing it yet, but discussions internally at the company have discussed the financial viability of re releasing the main three Dark Souls titles on the Switch with their DLC bundled in.”

Development on Dark Souls for Switch has reportedly been underway for several months, with a small team working on the port while From Software waits on sales data.

The plan, according to Dale — is to re-release Dark Souls 3 — along with its two predecessors, on the same day as a re-released version with all DLC hits Xbox One, PS4 and PC. 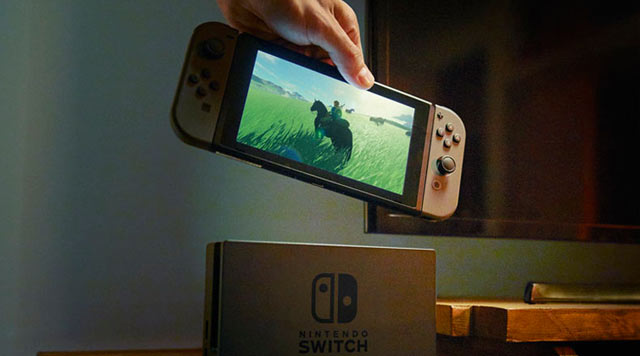 This would put the Switch on level-pegging with other consoles for a game that is looking to attract a new audience, one prepared to invest in the title with all included DLC.

Dale’s report is one of many rumours surrounding the Switch’s library. Skyrim is said to be in the works for launch, while the likes of Nintendo fan favourite Wave Race and even Pokemon Sun and Moon also reportedly coming to the console.