Final Fantasy XV: How To Unlock Chocobos and Racing Guide

Final Fantasy XV‘s Chocobos are an essential part of your quest, mainly because they’re so, well, quirky. They also present a number of really interesting side challenges and events, including races, which are great fun and well worth investing in.

Chocobos are also tied to a Trophy, called “Chocobo Jockey”, in which all you to do is ride a chocobo. In this guide we’ll take you through how to unlock them to earn the achievement, and also cover all of the levels and racing fundamentals available to you. 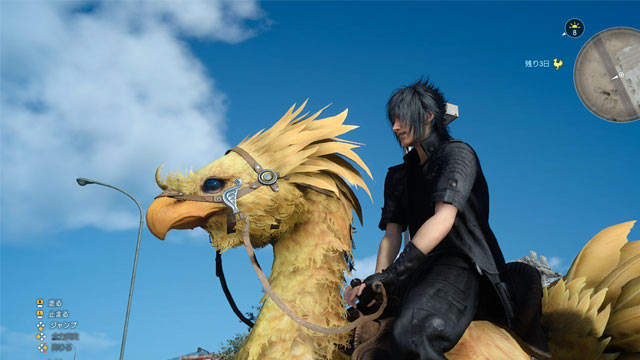 These beasts are generally found in and around the Wiz Chocobo Post, so let’s see how you can unlock the “Rent-a-Bird” service to call one in an utilise whenever you need.

How To Unlock Chocobos

Step 1: At the start of Chapter 3, you’ll visit the Alstor Coernix Station. Noctis will receive a phone call from Iris, followed by a conversation with Prompto. He’ll suggest that you visit the Chocobo Post, which you should agree to. This will initiate the “Friends of a Feather” quest.

Step 2: Speak to the Wiz once you reach the Chocobo Post. 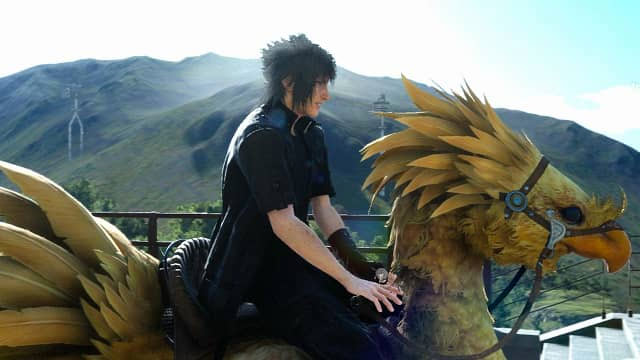 Step 3: Once you finish that first conversation with the Wiz, start a second chat. A list of hunts will appear: select the “A Behemoth Undertaking”. Complete this hunt. Return to the Wiz and to complete Friends of a Feather quest.

Completing this will reward you with 1,500 EXP, as well as a Chocobo whistle. You will also have access to the Rent-a-Bird service.

When you first starting riding a Chocobo, they will have base stats of 17mph running speed, 25ph sprinting speed, a jumping height of 5 foot 5, and a stamina of 60. The longer you spend moving on a bird, the faster it will level up.

Bonus Reward: Kick de Chocobo ability unlocked, which allows your bird to join in a battle and deliver power kicks to enemies.Max stamina increased by +10, with sprinting increasing to 28mph. 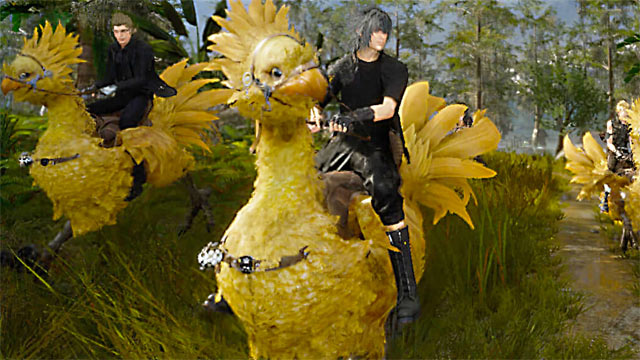 Once you’ve finished the “A Behemoth Undertaking” quest, you can join in some fun chocobo races. Simply speak to the man inside the small cabin, across from the Wiz Chocobo Post to the south of the highway.

There are seven races for you to compete in, although you’ll need to unlock most of them as you progress through the game and other races.

How To Unlock: Finish the “A Behemoth Undertaking” quest.

How To Unlock: Beat Prompto.

How To Unlock: Beat Gladio

How To Unlock: Reach Chapter 5 and complete Grange Gallop race. 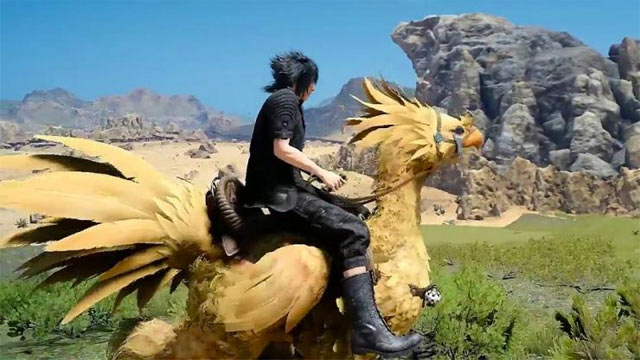 How To Unlock: Beat Ignis

How To Unlock: Win a Full Field race

How To Unlock: Reach Chapter 6 and win the Rocky Road race

Reward: Jannet Medal. Visit the man at reception to obtain the Jockey Master Medal for earning all other racing medals. 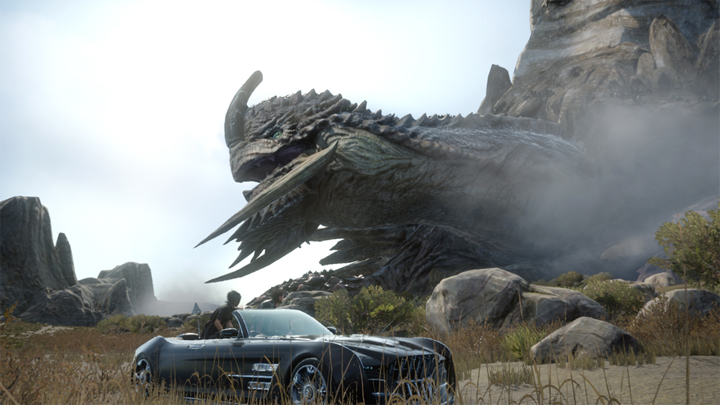 ← Previous
Final Fantasy XV: How to defeat the Adamantoise to earn the Tortoise Toppler Gold trophy

Next →
One of the year's best PC games is coming to Xbox One
Click here to cancel reply.