Marvel Vs Capcom 4 rumours surface ahead of PlayStation Experience

One of gaming’s most popular cross-over fighting series could yet get another entry.

Marvel vs Capcom is a revered fighting series that for almost 20 years has been among the most popular offerings in the genre. The last entry we got was 2011’s Ultimate Marvel vs Capcom 3, but a fourth game could yet be on the way if some swirling rumours are to be believed.

As reported on ComicBookNews.com, some strange images have been circling, conveniently close to the December 3 launch of the PlayStation Experience in California.

Obviously, this points to it being a new Marvel vs Capcom game, but that’s if they’re legitimate pictures. Considering the franchise’s connection to PlayStation platforms and the proximity to PlayStation Experience, it would be a timely leak leading into what promises to be a huge event for Sony. 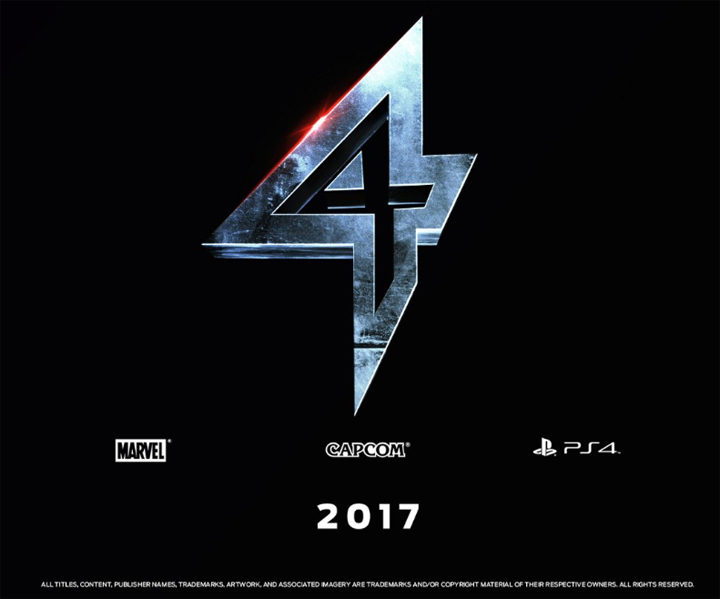 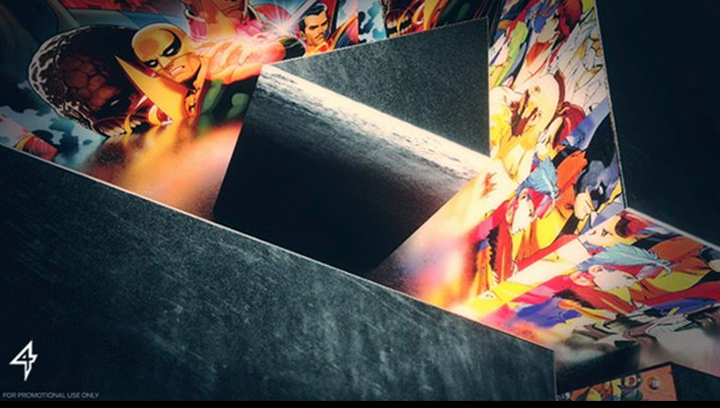 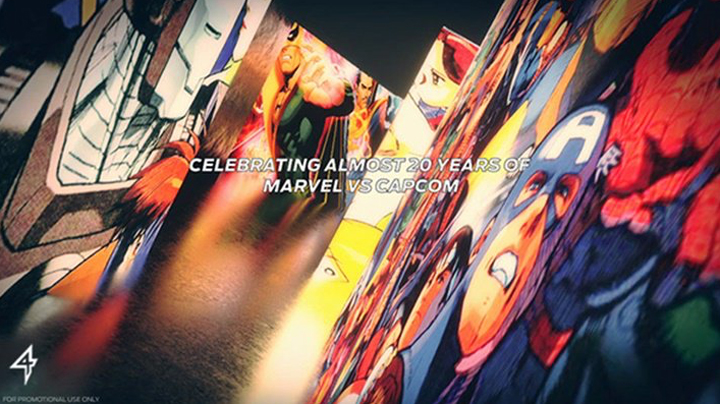 There is one problem, however: the fact that Capcom developer Ryota Niitsuma dismissed the possibility of a Marvel vs Capcom game earlier this month, although his Tweet could be interpreted any number of ways.

“Thanks for keeping the love for the game going! I would love to make #mvc4, but nothing’s happening on that front,” he said in response to a fan. Now, that’s not to say a new Marvel vs Capcom isn’t happening, he may have just meant that he’s not involved. However, it certainly raises questions about the legitimacy of the pictures.

Interestingly, a so-called industry insider said on NeoGAF that Capcom was indeed preparing to make an announced.

“I wasn’t going to share this, but enough beating around the bush: a few other GAFers and myself were told about a Marvel vs. Capcom 4 announcement at PSX,” said the poster, Ryce. ” I didn’t think it would happen for all of the obvious reasons, but there you go. We’ll know for certain in eight days.”

What are your thoughts? Do you think it’s legit? Would you like to see a new MvC game? Sound off in the comments below!

← Previous
No Man's Sky has a long trek back to respectability, and the Foundation Update is a huge step in the right direction 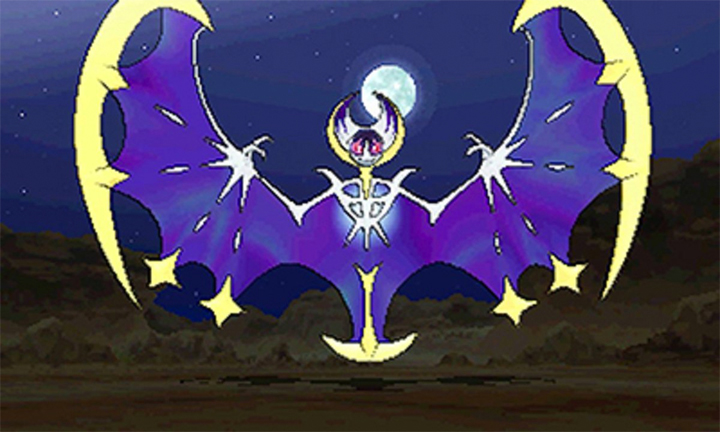