Not that anyone doubted Ubisoft’s ability to improve upon the game’s predecessor, but it’s great to see Watch Dogs 2 propel over and ahead of the first game the way it has. This is one of the best games of the year, and it services some passionate cravings for large open-world shenanigans.

As one might expect in an open world environment of this size, the landscape is filled with mysterious secrets and hidden areas. One secret in particular, however, has the internet scratching its head, and it could point to something much bigger coming out of Ubisoft HQ.

Interestingly, Ubisoft HQ appears in Watch Dogs 2, and as is the case with pretty much everything in the game, Marcus can hack it. Doing so will reveal a strange video teaser that has been branded with a Ubisoft watermark. Check it out below.

It’s almost too cryptic to not be real, but also too easily discoverable to be legit. Fictional movies and games appearing in actual titles is not uncommon, with Ubisoft themselves having done it in the past in Watch Dogs and The Division. Even Naughty Dog has done it with the Uncharted series and The Last Of Us.

It could be a trick — part of Ubisoft’s viral marketing campaign — or it could be a small hint at its next big game, which appears to be a space-bound sci-fi adventure. Towards the end of the video the feed cuts out abruptly and the sound of what seems like an unearthly screech can be heard. We all know what that means.

It may also be Ubisoft’s own form of self-mockery, seeing as though pretty much every single one of their games of the past decade has been leaked ahead of an official reveal.

Regardless of whether it’s real or not, it’s a pretty neat little teaser trailer.

What do you think it could be? Sound off in the comments below! 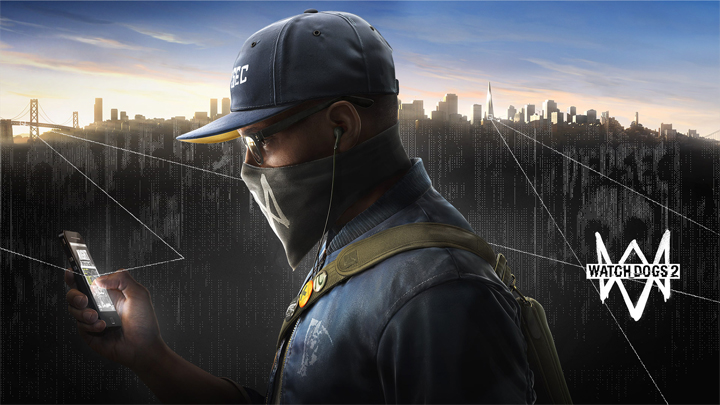