Pokemon Go disappeared off the map just as quickly as it appeared. The mobile juggernaut dominated headlines for weeks, introducing the famed RPG to the always on-the-go masses.

Player numbers soon dropped off, however, with reports claiming it was losing 15 million active players per month. At one point, it had 20 million active users daily.

As a means to celebrate and reward returning daily players, developer Niantic is set to roll out daily bonuses. A new update will soon allow players to receive the bonuses while they play.

These will be laid out across XP and Stardust, depending on the Pokemon you catch. There are also plans to add additional bonuses that factor in general gameplay and activity.

Catch a Pokemon every day for 7 days:

Visit a PokéStop and spin the Photo Disc for a bonus:

Visit a PokéStop every day for 7 days:

Also being added is a celebratory Tuesday event, in which if you catch a Pokemon at any time on that day, you’ll be eligible for the next daily bonus at Wednesday 12am (your local time). 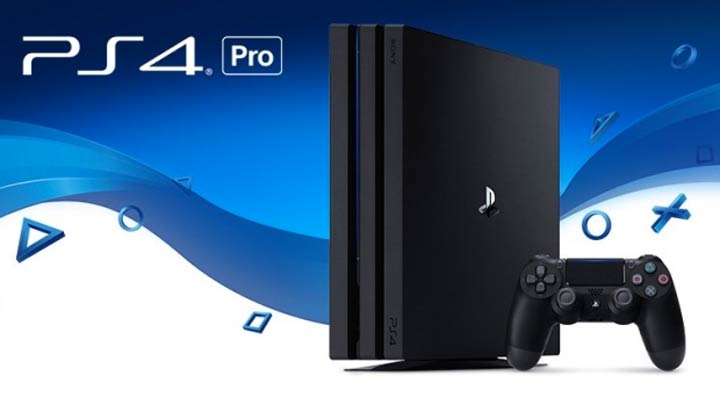 ← Previous
PS4 Pro Australian details: Everything you need to know about the specs and games