The long-awaited Uncharted movie could finally be on its way to production.

Based on the action-adventure PlayStation game series, the Uncharted film has long been in the pipeline at Sony Pictures. However, as is often the case with game-to-film adaptations, long delays, multiple rewrites and changes in director have push the film’s production back.

Things seem to finally be moving forward, however, with Deadline reporting that Stranger Things director Shawn Levy is set to direct the film.

Levy has a long resume of action films under his belt. Before he dabbed into television with Stranger Things — with which he wrote and directed two episodes — he directed Real Steel and the Night At The Museum trilogy.

The Uncharted film’s most recent script treatment was written by Joe Carnahan, who is perhaps best known for the fantastic The Grey and Narc, both of which he wrote and directed. He was touted as a potential writer-director double for the Uncharted film, but he is now helming Sony’s Bad Boys For Life with Will Smith and Martin Lawrence. 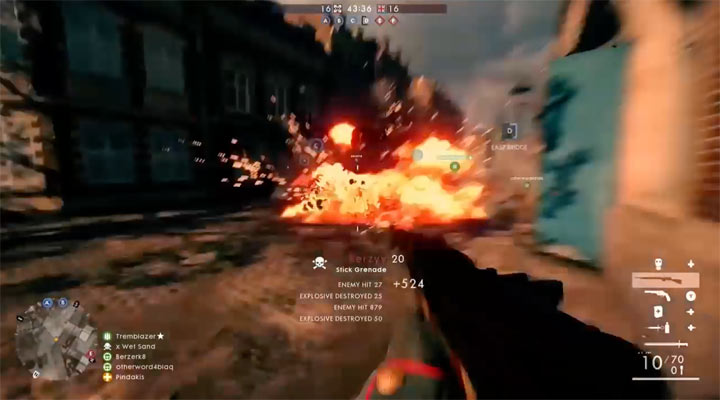 ← Previous
Only in Battlefield: Is this one of the most satisfying multi-kills ever? 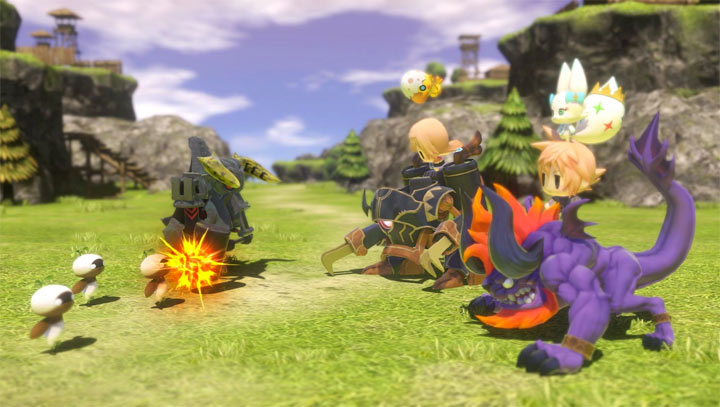