If ever you needed proof that Blizzard listens to the Overwatch community, here it is

The some 20 million-plus Overwatch players can’t be wrong: the game is fantastic, and even heading into the crazy season of big releases and a new shooter every week, it continues to be among the most played games across all platforms.

Part of the reason for the game’s success is developer Blizzard’s willingness to work with and listen to the community. While console players feel like second class citizens, Blizzard insists that it treats every version of Overwatch across all platforms individually, without directly dividing the community and fanbase.

Case in point: this petition by Overwatch fans to have Mercy’s Halloween Ultimate quote added into the base game. As it stands, Mercy’s Halloween skin has her say, “My servants never die” as opposed to her original “Heroes never die”. It can currently be heard in Brawl mode, but Overwatch players were hoping for a wider integration.

“After playing the new game mode, I was really expecting this to be Mercy’s ultimate quote with her Witch skin,” the player said. “Can we please, please, PLEASE add it?”

The post quickly reached 1000 upvotes and 400 comments, overwhelmingly in support of the request.

And then came the bombshell.

That was … surprisingly easy. Sure, the request is fairly trivial, but we all know how the little things matter, and how they can improve the experience for us all. Blizzard once again showing why its games are so great: a willingness to appease the fans. 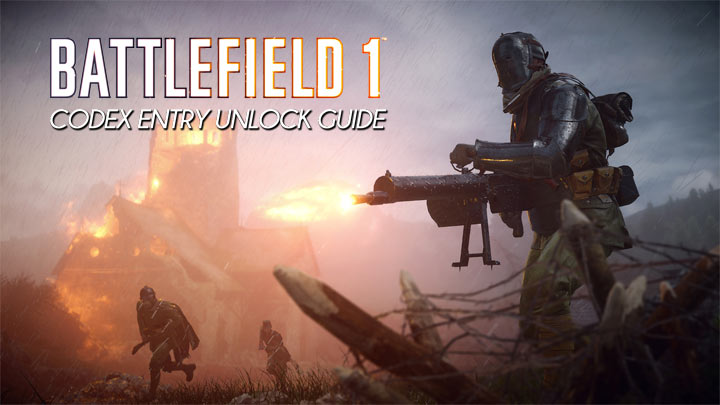 Man I wish Valve had this kind of care and response to TF2 fans instead of keeping us in the dark.