It’s been almost three years since Rockstar Games’ last major release. That was Grand Theft Auto V, and while we’ve seen a “remaster” on Xbox One and PS4, as well as countless GTA: Online updates, it’s a far cry from last generation when we pretty much got a new game from the publisher ever year.

The good news is that a new Rockstar game appears to be on the horizon. Red Dead Redemption, one of 2010’s best games and certainly one of the most acclaimed games of all-time, has long been touted to get a sequel, and the latest Rockstar tease suggests that may very well be the case.

While some predicted we’d see a remaster of the game ala GTA V, it was eventually brought to Xbox 360 backwards compatibility, so it appears unlikely that Rockstar would then release an enhance version. The next logical conclusion is that it’s Red Dead Redemption 2.

The teased picture, with its red background and rough logo, suggests Red Dead. There’s absolutely no doubt about it. The red, the subtle black smudges across the background. That is Red Dead.

Stay tuned for an update in the near future! 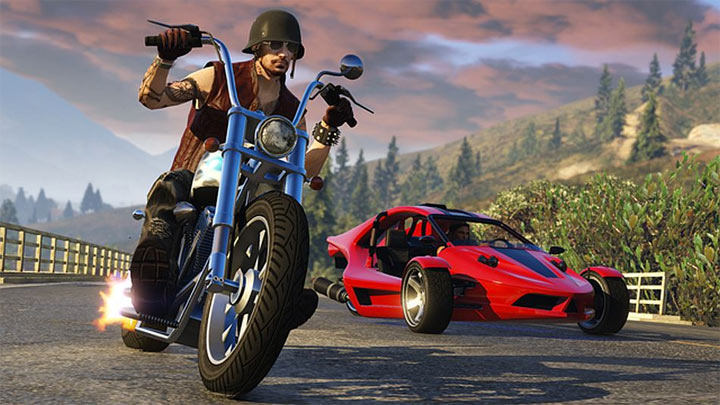 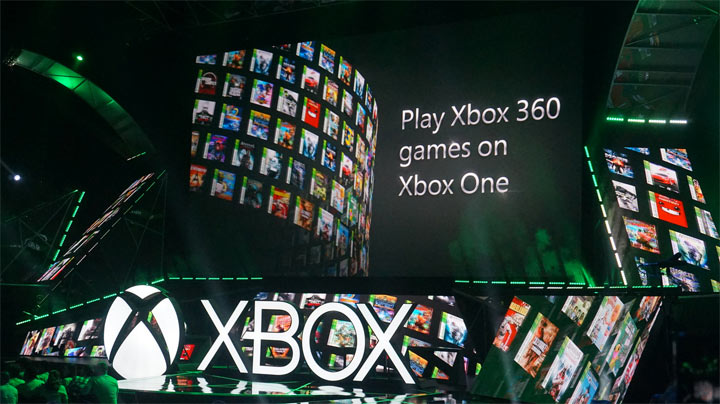 Next →
Xbox head would like 'all third-party games' on Xbox One backwards compatibility
Click here to cancel reply.