‘PC gamers are like racists’: Industry analyst causes a stir with PC-console comparison

The term “PC Master Race” has been thrown around in gamer circles for years, sometimes as an insult but mostly as a battlecry by PC gamers who berate their console gaming counterparts.

One industry analyst, however, may have taken the term a little too far.

Well-known and equally-loved-as-he-is-hated industry analyst Michael Pachter has a lot to say about everything, and he isn’t confident that Sony’s PS4 Pro can tempt PC gamers to invest in console gaming.

Speaking with The Daily Star, Pachter compared PC gamers to racists, suggesting they’re incapable or unprepared to understand and learn about other gaming habits.

“I think PC Gamers are like racists; they only like their own kind and they have no interest in venturing out and mixing with other races,” Pachter said.

“PC gamers are arrogant twits who are convinced what they do is better than what anybody else can possibly do,” continued Pachter, explaining that this is why PC gamers will never turn to the PS4 Pro to feed their game habits.

He did, however, suggest that Xbox owners should invest in the PS4 Pro.

“If you were an Xbox owner and you’ve always wondered what it’s like to be a PlayStation owner, this is a great opportunity. And I think if you’re not a [next-gen] console owner at all – which would include a subset of PC users – this is the one you would buy. This [PS4 Pro] is the obvious choice,” he said.

Pachter hit out at the interview after widespread media coverage about his comments, saying he was misquoted. He did, however, admit to using the term “racist”.

“I’ve never used the word ‘twit’ in my life,” Pachter said. “I absolutely used the term racist, but only upon being questioned repeatedly about what I meant when I called PC gamers insular. The reporting here was irresponsible. I’ve done 6000 interviews over the last 15 years (we’re required to log them), and somehow, have been able to hide my bigoted side until today . . . I’m not sure what the ‘reporter’ was trying to do, other than stir the pot. Yes, I said that the PS4 Pro probably wouldn’t appeal to PC gamers. The rest is just silly.” 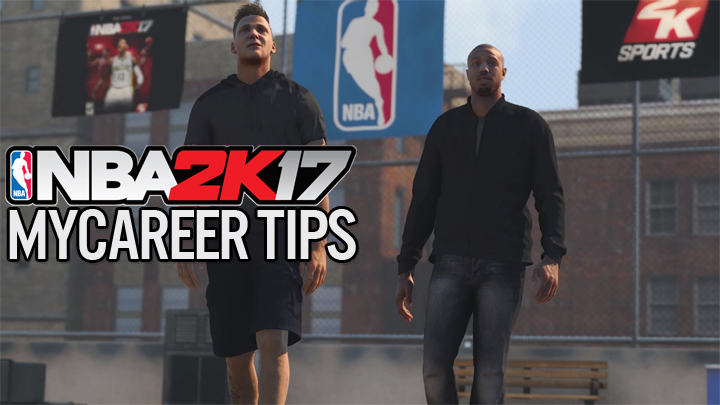 ← Previous
NBA 2K17 My Career Tips: How to quickly boost those attributes and become a superstar 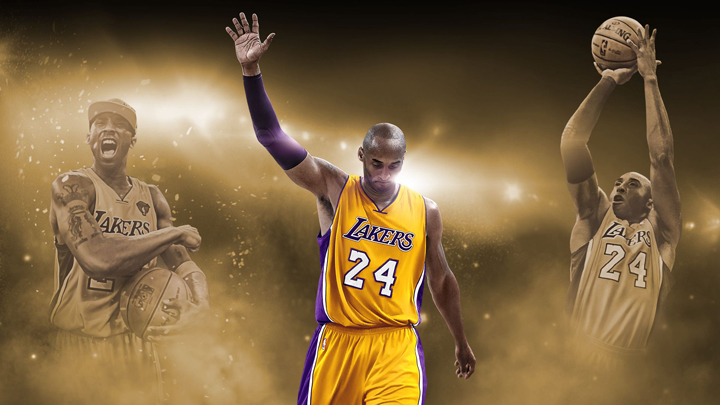 Specs, resolution and framerate aside I use PC as my platform of choice because I can use a keyboard and mouse. To call us ignorant and going as far as calling us racists is plain absurd and offensive.