Street Fighter V is set for a huge update in the next few days.

On September 22, the game will get a new character in Urien, a new game mode in Vs CPU (which strangely wasn’t already in the game), new Daily Targets, and some awesome-looking new Environmental Stage Knock Outs for a number of arenas.

Players will also get some new colour bundles for character customisation, and the update will also address some minor gameplay and online issues.

Here’s the full list of updates coming to the game later this week. 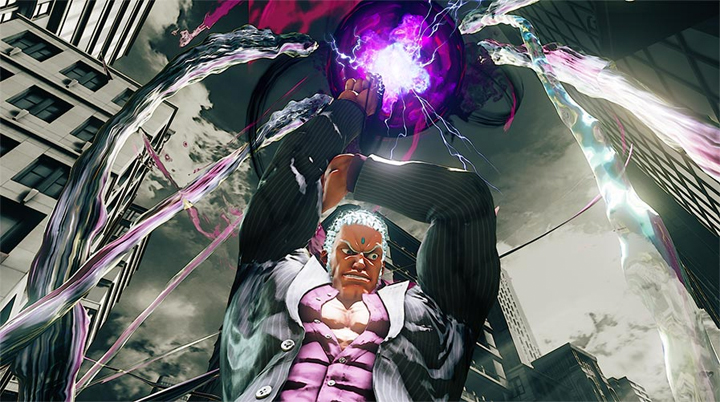 Premium Costumes now include all colors

← Previous
Modern Warfare Remastered standalone seems likely, not that we ever doubted it 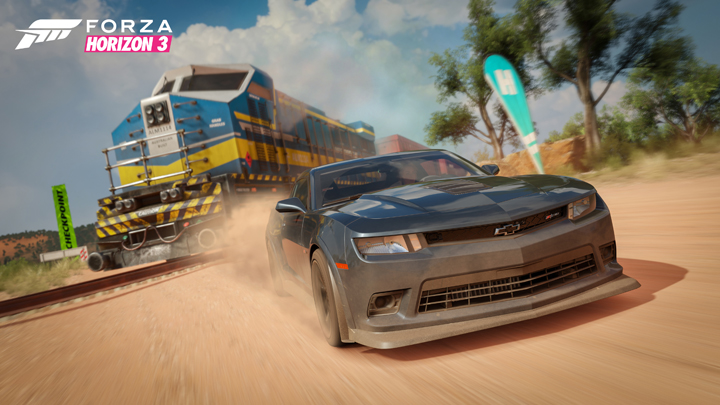