It’s been months in the making, but the most anticipated mod for Grand Theft Auto V is finally here.

The mod currently stands at around 4 GB, but Romito says there are more texture updates coming that could expand that to 6-7 GB. It’s worth noting that while the mod is fairly light in weight, a full backup of the game is needed to install the mod, so in total you’ll need around 80 GB of free space. 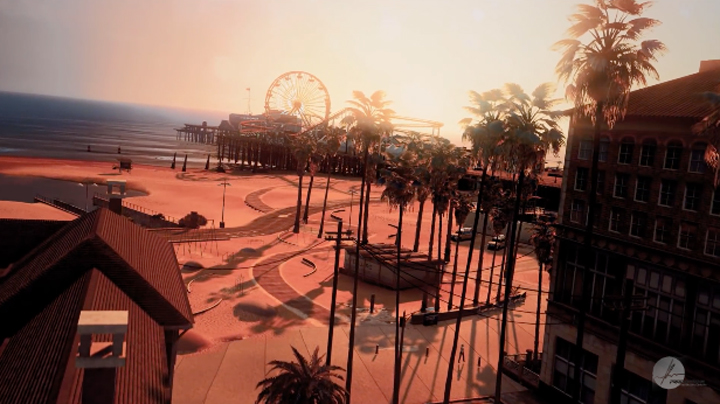 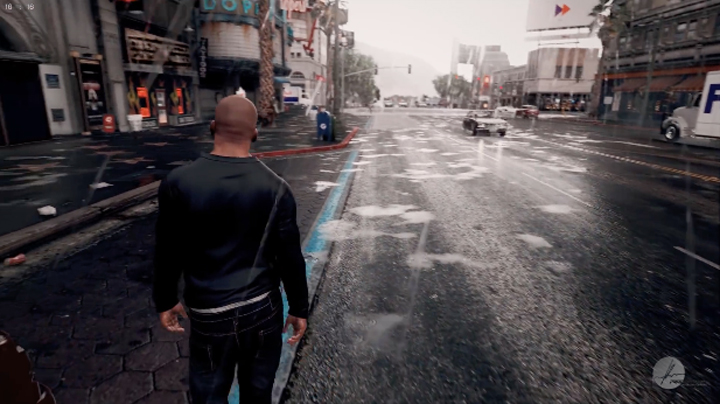 One of the more intriguing elements of the mod is that of the refined Wanted system.

“The police system still consists of 5 stars, with military being the last one. The first star is a single dispatched unit. Second is multiple cars, with shots fired. Third is swat, helicopters, riot vans, etc.,” Romito explained in an AMA. “Fourth is FIB and Swat, with upgraded vehicles dispatched. Fifth is military mixed with the remaining Swat, FIB, and regular police. Cargobobs, savages, rhinos, barracks, crusader, and more!”

Romito also added an impressive sunset upgrade, addressing criticisms by the GTA faithful that they weren’t particularly nice to look at in the base game.

“I have spent countless hours trying re-create natural looking sunset variations across the different weathers,” he said. You can see the sunset in the trailer below. 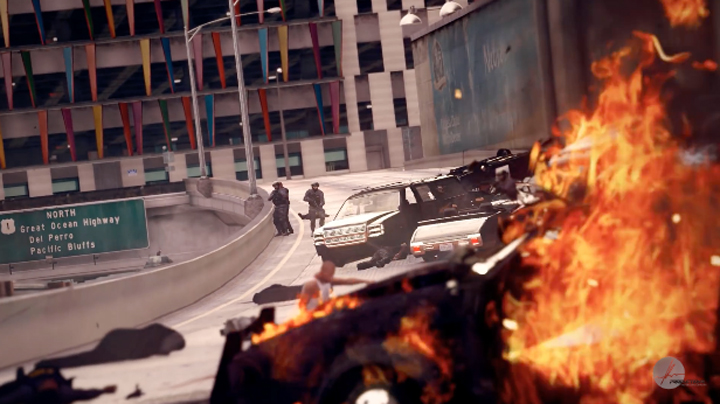 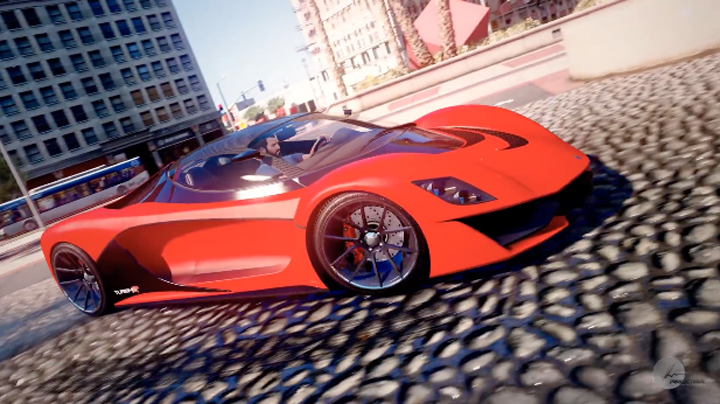 Next →
Modern Warfare Remastered standalone seems likely, not that we ever doubted it
Click here to cancel reply.

Looks like I need to get GTA V on PC now. I wonder how this effects Online Play as well

It doesn't. Single-player only.