The Legend of Zelda: Skyward Sword now available on Wii U

One of the Wii’s last great games is now playable on Wii U.

Nintendo announced today that The Legend of Zelda: Skyward Sword, which was first released in late 2011 for Wii, will be available on Wii U Virtual Console from today.

It hits the console without a remaster or any other updates, so the game is as you will have remembered it on Wii.

MORE: Nintendo NX – Some pressing questions and concerns about the rumoured ‘portable console’

The release comes as Nintendo celebrates the Zelda franchise’s 30th anniversary, with a host of other Zelda-theme surprises coming the way of Nintendo fans in the near future.

Special Zelda Amiibo will hit store shelves later this year, along with a new art book from Dark Horse Comics, which chronicles the series’ rise.

The new Amiibo will work just as the Link and Zelda figurines did in Super Smash Bros., and will unlock additional special functions in The Legend Of Zelda: Breath Of The Wild, which will hit Wii U and Nintendo NX in 2017. 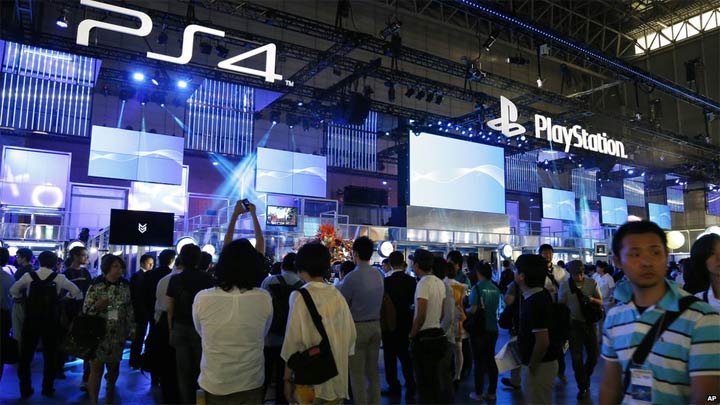 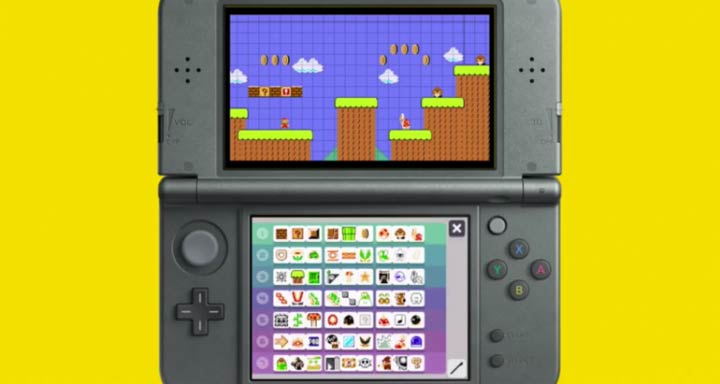