Overwatch will surely work its way up the professional circuit to become one of the most watched (and perhaps even bet on) eSports games on the planet. Its Competitive Play mode is not without its problems, but Blizzard is ironing out the kinks and looking to continue to evolve that element of the experience over time.

As the game makes the transition to the professional gaming world, Blizzard is hoping to revamp and improve the spectator mode to make it more accessible for broadcasters and observers.

“We want to work on more Spectator Mode features, in particular for eSports,” game director Jeff Kaplan said during a Twitch Q&A. “We want to add a Spectator Mode that has a lot of statistics for the match so that broadcasters and observers can surface more to the viewers and I think make a really great experience for viewing competitive Overwatch.”

YOU MAY ALSO LIKE: Overwatch ultimate quotes ranked from least to worst terrifying

Overwatch is currently one of the most played games across all three platforms that it’s available on, and is also in the top 5 most viewed games on Twitch. With the eSports world waiting to see how Blizzard will kick things off beyond Competitive Play, it seems inevitable that Spectator Mode will be improved. Overwatch is definitely a spectator-friendly game. It’s fascinating watching streams and seeing how different players use different characters. With such a diverse range of play styles, Overwatch would certainly benefit from a deeper and more informative spectator mode.

← Previous
No Man's Sky: Everything You Need (and Probably Want) To Know 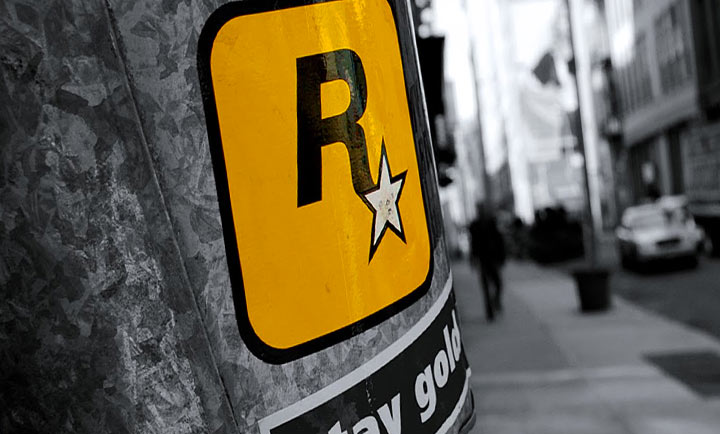