Rise Of The Tomb Raider hits PS4 this October 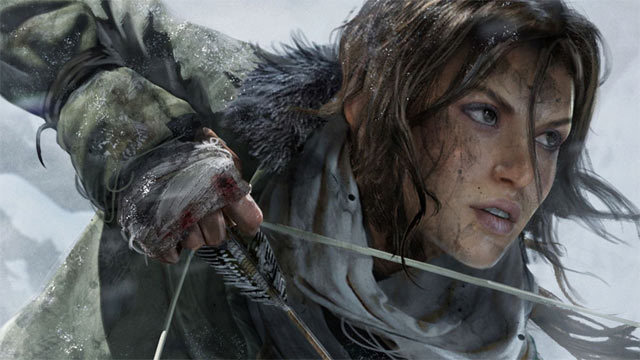 PS4 gamers will finally get a chance to play one of the generation’s best games when Rise Of The Tomb Raider hits the console this October.

As part of the Rise of the Tomb Raider: 20 Year Celebration bundle, the action-adventure game will come to PS4 with a new story chapter called Blood Ties, co-op play for Endurance Mode, all previously released DLC, and more. 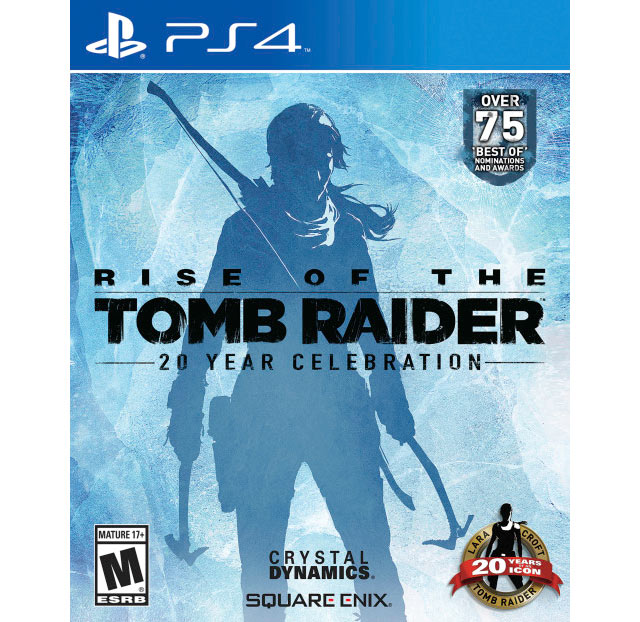 “This year we celebrate 20 years of the iconic Lara Croft,” said Ron Rosenberg, co-Head of Studio at Crystal Dynamics. “This provided the perfect opportunity for us to deliver a new Tomb Raider experience. With the addition of PlayStation VR support, you can play the world through Lara’s eyes for the first time in franchise history.”

Rise of the Tomb Raider: 20 Year Celebration will launch on PlayStation 4 in Australia this October.

Next →
Deus Ex Mankind Divided dev on VR support: 'You can't slap a AAA game on VR and call it a day'
Click here to cancel reply.

Bloke I work with has just finished playing it yesterday and was saying it if fricking awesome... So hanging out for it