Star Ocean V: Integrity and Faithlessness is the long-awaited fifth entry in the popular sci-fi meets fantasy JRPG series. It follows the adventures of Fidel of Sthal and his friends, as they explore the countryside, undertake a variety of takes, and search for clues. This guide will take you through each character and their backstory.

The primary gameplay focus of Star Ocean 5 is to fight Monsters out in the world to earn EXP and Fol, which is the in-game currency. Harvesting points and looting treasures chests is also a way to boost up your inventory, while side quests compliment the game’s main missions. 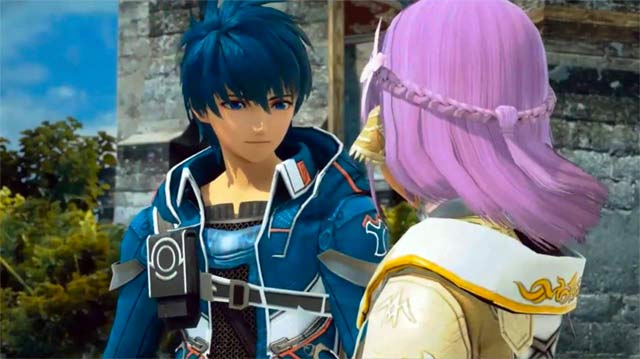 Fidel Camuze is the main protagonist of Star Ocean: Integrity and Faithlessness. He is the son of a renowned Resulian swordsman. He is one of the most talented fighters in the region after having transformed the chore of swordsmanship training into his life passion. His father current servers as an advisor to the Resulian military, allow Fidel to protect his own homeland of Sthal. 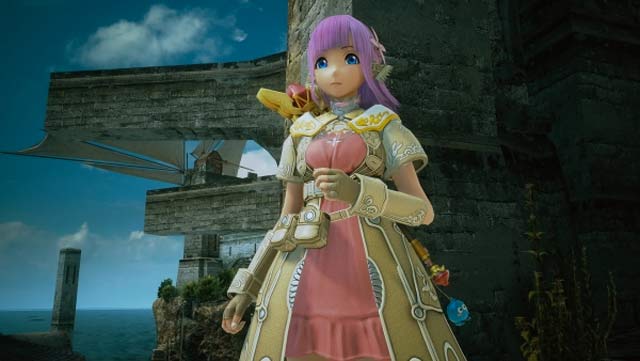 Miki was orphaned at a young age. After a tragic accident, her and Fidel grew up together to be long-time friends, and as such Miki sees Fidel as her older brother. Miki has strange signets imbedded on her back, which see uses to activate mysterious magical powers. She is a defense-based character that utilises signeturgical spells, and can also heal her friends during battle. 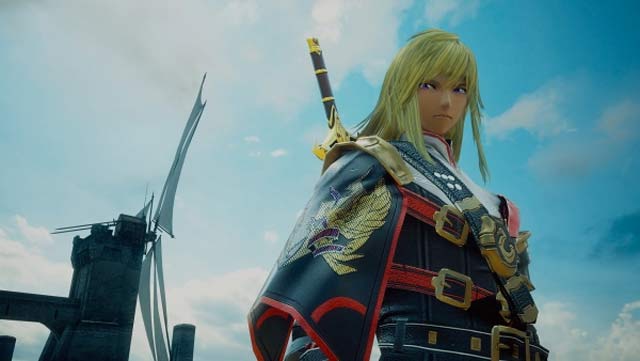 Victor lead an elite squadron of the Central Resulian Army called the “King’s Chosen. He trained in the military under Fidel’s father, Daril, and as such is a season warrior. While Victor is well trained in the art of battle, he is somewhat of a pacifist and will resort to violence only when absolutely necessary. 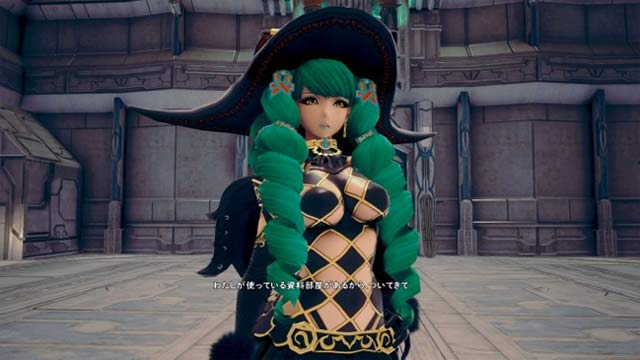 Fiore comes from the eastern lands, and is also commonly referred to as Lady Brunelli. She is a researcher from the Royal Institute of Signetary Studies, making her one of the more gifted signeturges in the world. She is deadly in the art of attack and offense, and can engulf her enemies in elemental destruction. 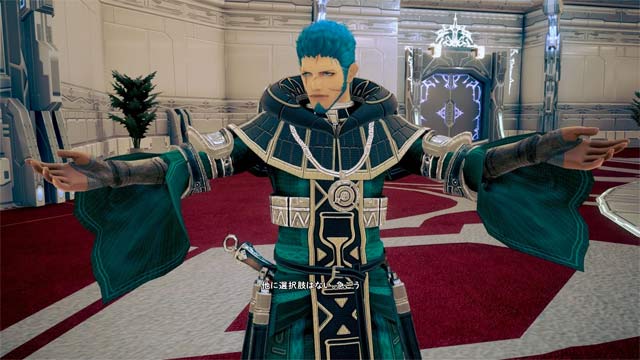 Emmerson is a powerful character who wields a deadly crossbow. He has skills in many other weapons, however, but saves them for when he knows better of those that travel with him. 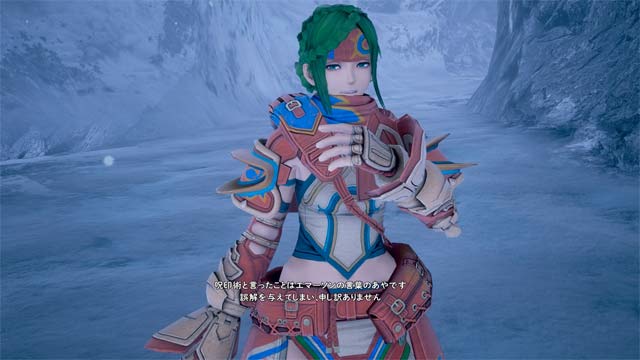 Anne is the personality counter to Emmerson. She keeps him in check, holding him accountable to his words and actions. She is proficient in the martial arts, having had military training. She is more than just a deadly fighter, however, having graduated top of her class. Her intelligence makes her a deadly warrior. 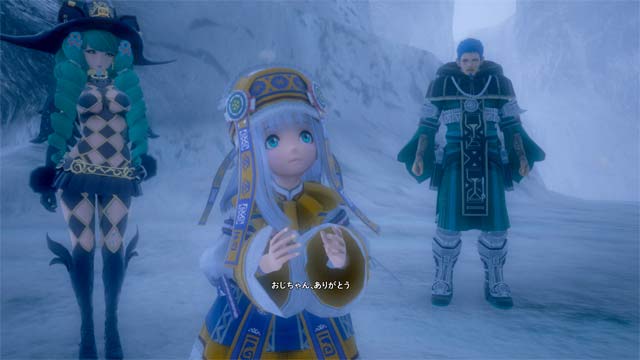 Relia is cared for by Fidel and Miki after a mysterious incident in the Dakaav Footpath led her to them. She suffers from amnesia and therefore has no recollection of her origins. As such the group sets out to learn more about her and her dormant powers. She’s a shy and timid girl at time, but she eventually learns to be comfortable with her new friends. 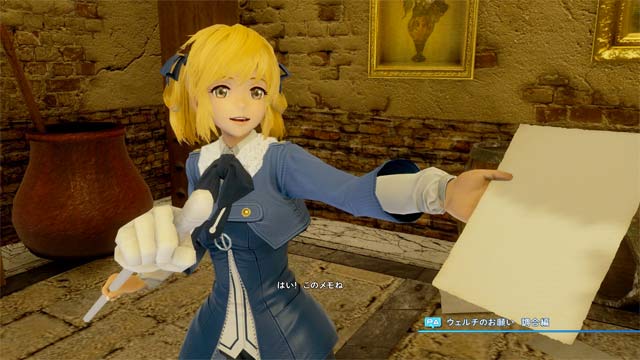 Welch is a quirky inventor but unfortunately lacks the work ethic dictated by such a skillset. She’s valuable to the crew due to her ability to supply necessary resources, but her self-praising delusions may get on your nerves. 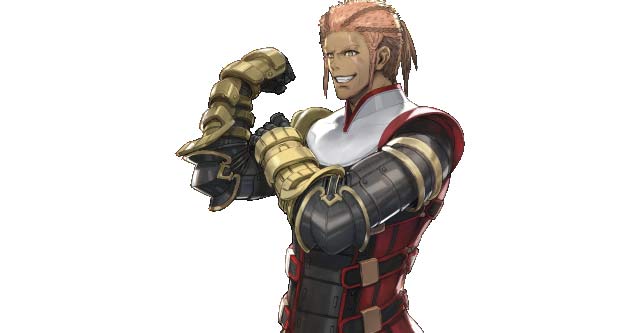 Gunter is often considered “Victor’s little brother” among other soldiers in the King’s Chosen, of which Gunter is seen in as the “muscle” of. Gunter, unlike Victor, uses his fists to get a message across. He is a superbly effective operative, and as such his “muscle” and brute force should not be underestimated. 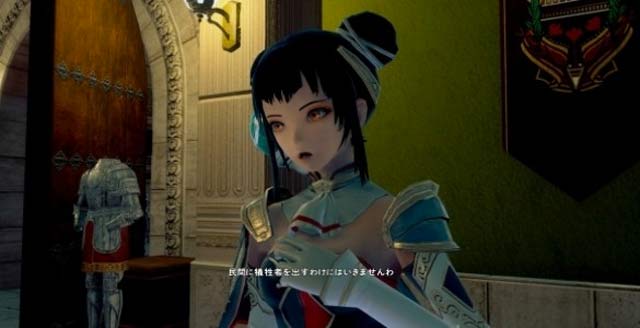 Hana used to work for the Royal Institute of Signetary Studies, which she learnt to become an adept signeturge and eventually an acquaintance of Fiore Brunelli. She is the King’s Chosen supporting signeturge, and is led by Victor. 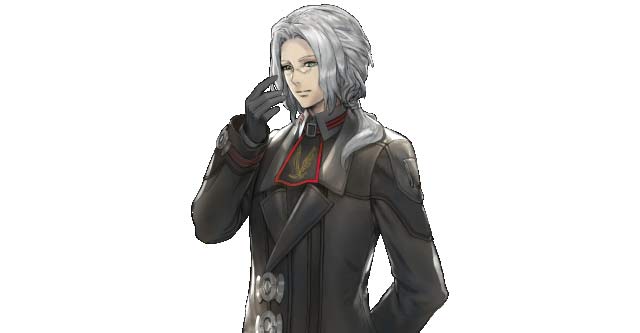 Dak’s has been a member of the King’s Chosen for many years, and is 10 years Victor’s senior. He’s a master spy, with his work mostly revolving around espionage and intelligence.

Next →
BioShock: The Collection - The best BioShock moments
Click here to cancel reply.