Every trailer from the Xbox E3 2016 press conference

Microsoft took to the stage for its E3 2016 press conference with a host of explosive new looks and exciting new exclusives, as well as a few hardware surprises thrown in for good measure. Here’s what you may have missed.

The Xbox One S presents a sleeker and smaller Xbox One model, importantly with a built-in power brick. You can stream 4K video on Netflix and Amazon Video, and watch UHD Blu-ray movies in 4K Ultra HD. The newly streamlined Xbox Wireless Controller comes packaged with the console, with it set to hit store shelves in August with a starting price of $299US.

The next addition to the Xbox family. Confirmed.

Gears Of War 4 is cross-buy, meaning you’ll be able to play it across both Xbox One and PC, and carry over all of your Achievements, campaign progression and multiplayer stats between platforms. A new Gears 4-theme wireless controller was also revealed.

General Raam, the main villain from the original Gears of War, will be joining the fight in Killer Instinct across PC and Xbox One.

Certainly one of the better trailers to come out of the press conference, Forza Horizon 3 comes to Australia, and also includes the debut of the 2017 Lamborghini Centenario.

From the legendary creator Keiji Inafune, and the makers of Metroid Prime comes ReCore, an action-adventure crafted for a new generation. We got a fairly in-depth look at gameplay in this trailer.

The rumours were true: Dead Rising 4 is coming exclusively to Xbox One and PC.

One of the more intriguing games to be revealed at E3 2015, we got out first extended look at Sea Of Thieves gameplay from Rare’s latest.

The sequel to one of the most critically acclaimed indie games of all-time. Coming exclusively to PC and Xbox One.

The fantastic turn-based Halo game gets the sequel that fans have been waiting years for.

A beta for the game is also now live on Xbox One.

Now you can personalise your very own Xbox Wireless Controller with Xbox Design Lab. Start from scratch or customise an existing design online, choosing from a wide range of colour combinations. You can even add laser engraving fora more personal touch. You design it. They build it.
[youtube]https://youtu.be/yGxxXkDqRS8[/youtube]
[poll id=”34″] 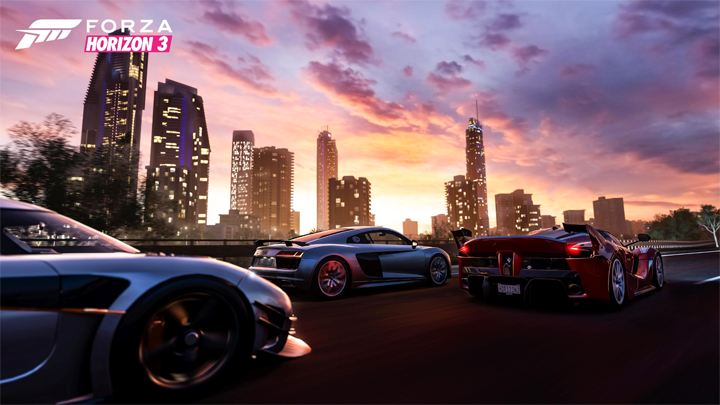