The sequel to one of last generation’s most acclaimed games finally has a release date.

The follow-up to the acclaimed 2012 first-person action game Dishonored, this sequel has players reprising their role as a supernatural assassin in a world where mysticism and industry collide.

Much like the first game, players will be able to choose their play style, whether they play through the game completely unseen throughout, or whether they go all-in and utilise the game’s brutal combat system. You will, of course, be able to use both interchangeable, offering a diverse range of gameplay options that helped define the first entry.

Dishonored 2‘s story will also be shaped based on how players interact with missions, based on their choices as they play through the game world.

Bethesda and Arkane will show off Dishonored 2 at their pre-E3 showcase in Los Angeles next month. The event will kick of on June 13th at 12pm AEST. You can watch it on Twitch, so bookmark it now! 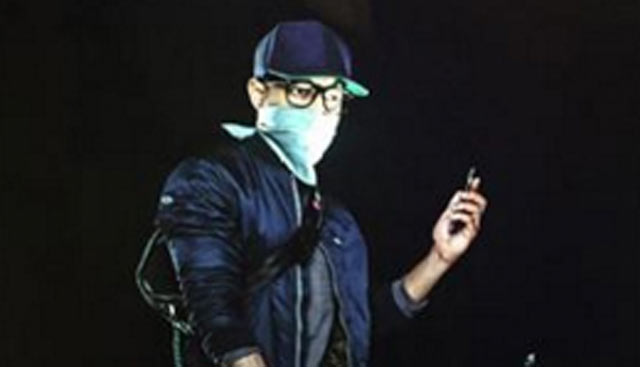 I really should get around to actually playing Dishonored I got in a steam sale a few years ago. I finished Hitman Absolution and was on a roll with assassin games, started playing for about 20 mins but then summer holidays ended and I didn't have time to play anymore and forgot about it.

Wow it's like Assassins Creed meets Spiderman and Transformers