Battleborn hits Xbox One, PlayStation 4 and PC today, and FENIX Bazaar’s Battleborn Characters Unlock Guide will guide you through accessing every playable character in the game.

Batlleborn has 25 playable characters. These characters each have a different play style, a single weapon, a talent acting as a secondary attack, a passive ability, two skills, and an ultimate skill.

Some Heroes are available from the start, but you’ll need to unlock the “Battleborn” roster as you play the game. There are two ways you can unlock a Battleborn character: either upgrade your level by completing multiplayer and story mode missions to earn experience points, or by completing certain objectives.

Here’s how you unlock every Battleborn character. 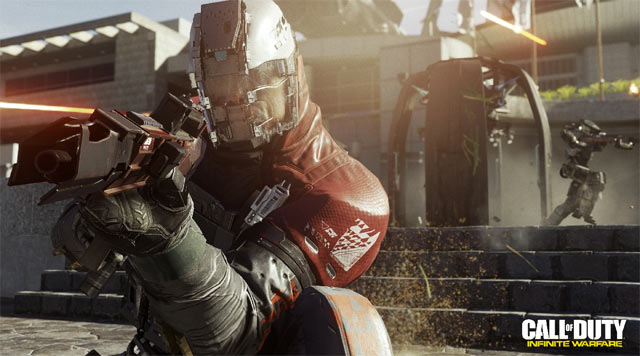 I miss the old days ... of cheats to unlock characters :P

Rockstar still knows how to do cheats :P