The full list of Trophies for PlayStation 4 exclusive Uncharted 4: Among Thieves has been revealed.

Head of the Class!

You Have a Head for this Busienss

I Thought I Heard Something

Ghost in the Cemetery

Get in the Game 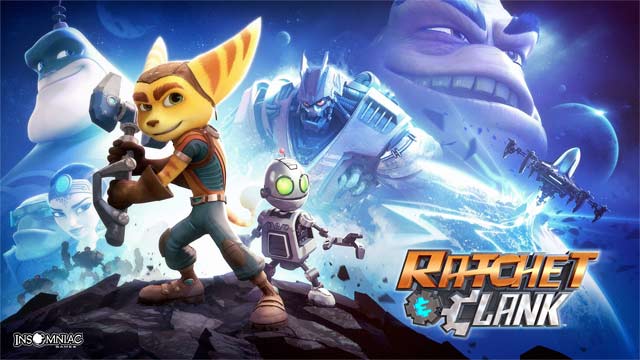 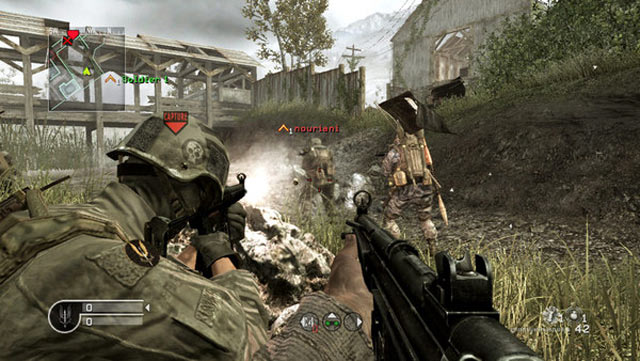