2K Games and Gearbox Software unleashed their upcoming multiplayer shooter with a highly successful Battleborn beta, which attracted more than two million players ahead of the game’s May 3 launch on Xbox One, PlayStation 4 and PC.

Gearbox has crunched the numbers ahead of release, revealing fascinating data about the Battleborn beta, including but not limited to how many Varelsi Portals were voided, how many players “murdered” sentry bots, and how many players sacrificed Minions. Check out the full stats below.

Battleborn is a unique first-person shooter focused on multiplayer online battle arenas. The game differs from other shooters on the market by focusing game modes and quests on structures similar to those in battle arena games. Player levels reset before every match, with unlockables and new levels available throughout the course of a match. With 25 different characters, there’s certainly no lack of variety from a gameplay perspective. Some players focus on melee, others on stealth, some on assault. There’s also a third-person perspective available for certain characters as a means to activate their special abilities.

Battleborn launches May 3 on Xbox One, PlayStation 4 and PC. 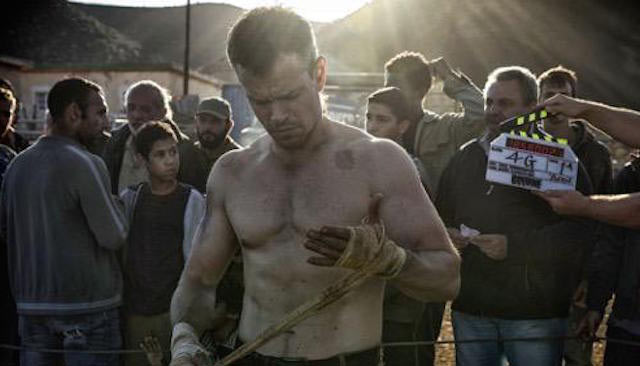 ← Previous
Bourne is Back: First trailer for Jason Bourne reboot 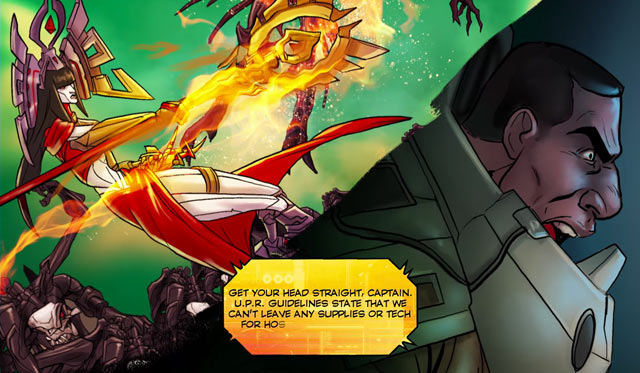