There’s a pretty great moment in the trailer where Donnie Yen’s character is taking on a Stormtrooper with some slick martial arts skills. The question is, though, if he is so efficient in the deadly art, why is he relying on a stick when he could use a blaster or, you know, a lightsaber? More intriguing though is who he is actually playing: he’s clearly one of the good guys (or perhaps an anti-hero of the Boba Fett variety), because we see him take on a number of stormtroopers. 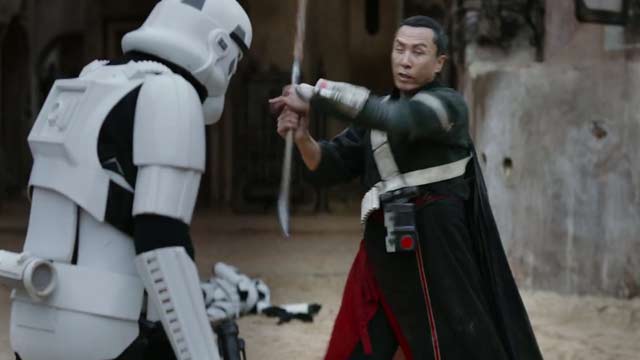 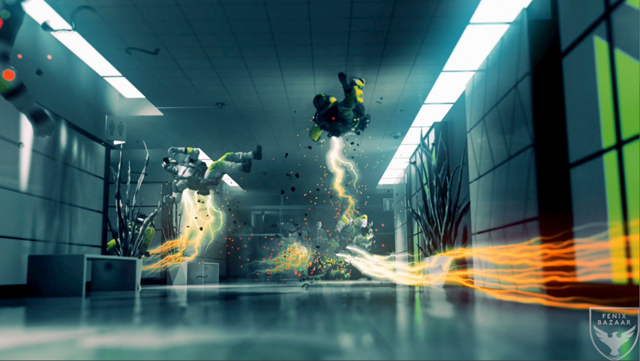